Tue, Jul 10, 2018, 10:56 AM
In Kathi Mahesh comments row, Swami Paripoornananda was house arrested by police for 2 days, stopping him from Dharmagraha Padayatra. High Tension mounted at Paripoornananda Swami House and huge no. of police are deployed at Jubilee Hills area. Viswa Hindu Parishad and Bhajrang Dal gave a Bandh call over Swami's house arrest. Police implied rules in the area as to people not to be seen on roads in Jubilee Hills. Sources said, police might take Swamiji into custody in view of law & order problems in case of his hunger strike as announced.
Related Video Embedded from AP24x7 Youtube Channel. 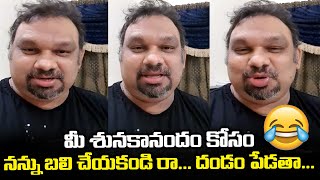 Kathi Mahesh about his health condition 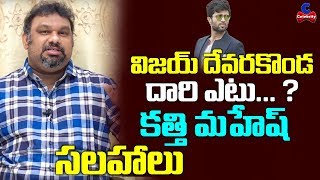 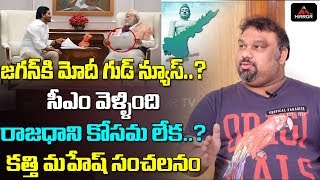 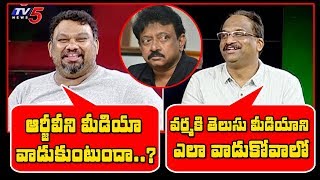 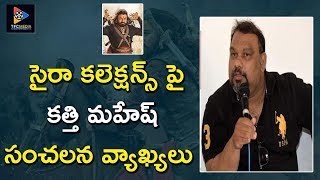 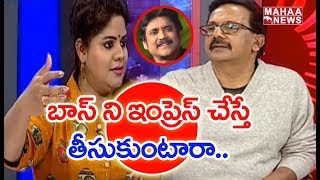 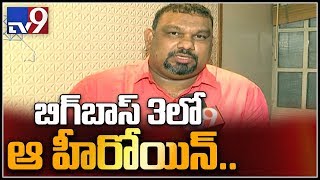 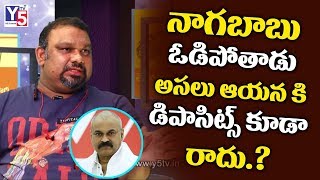