Sun, Jul 08, 2018, 06:08 PM
Watch video song promos and the making video of the film Saakshyam. It is an upcoming Telugu film produced by Abhishek Nama on Abhishek Pictures banner and directed by Sriwass. The film based on action fantasy thriller elements features Bellamkonda Sreenivas, Pooja Hegde in the lead roles with Sarath Kumar, Meena and Jagapathi Babu in supporting roles. The music of the movie is composed by Harshavardhan Rameshwar. The Cinematography has been handled by Arthur A. Wilson and the film is releasing on 20 July 2018.
Related Video Embedded from Youtube. 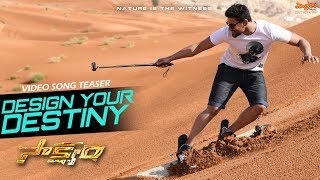 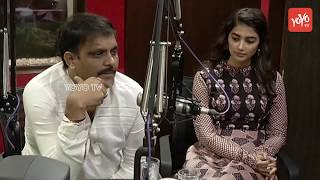 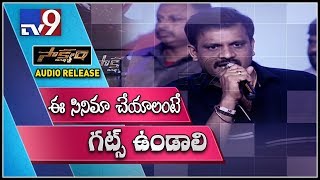 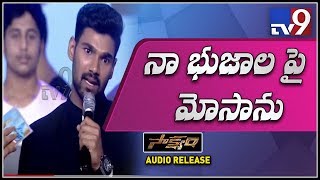 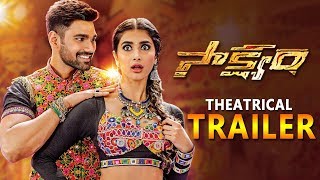 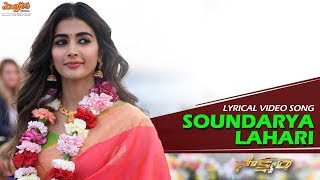 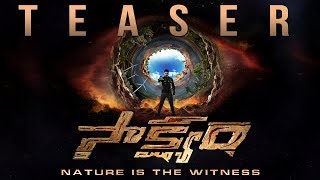 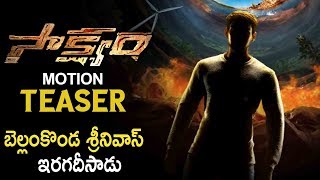