Sun, Jul 08, 2018, 01:58 PM
Popular South Actress Nithya Menon said she likes the actress Manisha Koirala very much. In an interview with a media channel, Nithya Menon said Manisha Koirala is very pretty and added that she likes her since childhood. She tried one of her favorite song taken from the film Bharateeyudu in which Kamal Haasan and Manisha Koirala acted in the movie. The actress has also revealed her choice of old songs and opened up sharing some of the incidents in the past.
Related Video Embedded from ABN Youtube Channel.

NEW DELHI: Indian Railways break another record after operating 2.8 km long train which is named as SheshNaag. It is the longest train ever run on Indian railways. As per reports, the train has a tota..
..More
Advertisement
Nithya Menon Related Video News.. 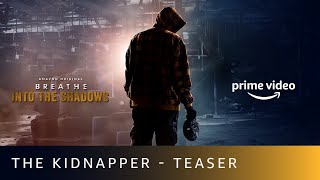 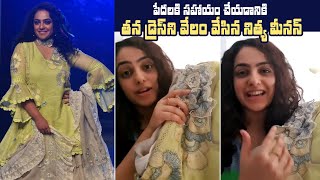 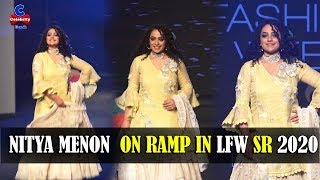 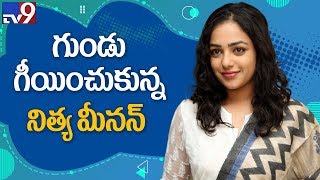 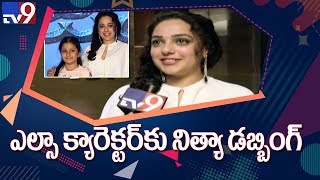 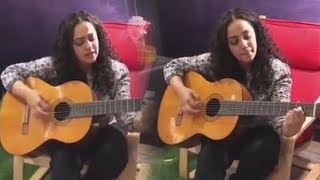 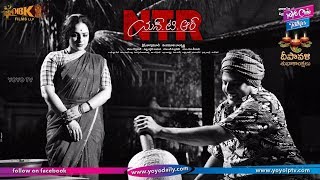