Sat, Jul 07, 2018, 02:30 PM
In the wake of Elections round the corner, in order to strengthen the Bharatiya Janata Party (BJP) ranks in Telangana, the party state unit chief, K.Lakshman has undertaken Jana Chaitanya Yatra. He is touring all Telangana districts in a bus. He said that there is an unexpected response from the people in all areas. They are showing their resentment against Telangana Rastra Samithi (TRS) government, he said. While last time it was Separate Telangana state, this time it is resurgence of Telangana, he said.
Related Video Embedded from NTv Youtube Channel.

The use of Hydroxychloroquine drug in the treatment of the coronavirus has turned crucial. At a press briefing on Wednesday, World Health Organization Director-General Tedros Adhanom Ghebreyesus said..
..More
Advertisement
Telangana Related Video News.. 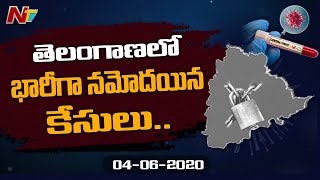 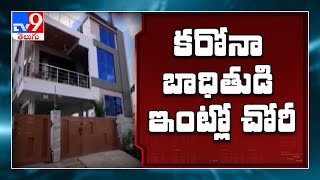 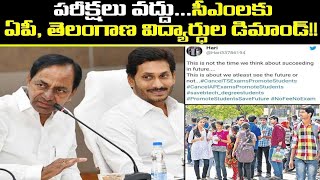 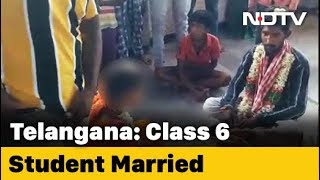 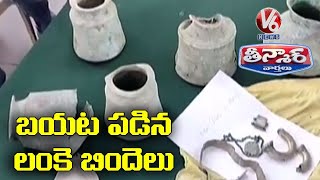 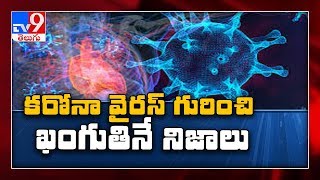 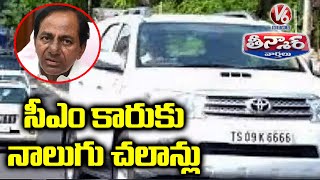 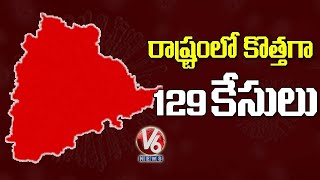 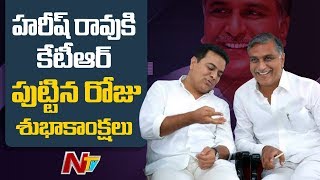