Fri, Jul 06, 2018, 11:54 AM
An MBBS student of Kurnool Govt Medical College, Harsha Praneet Reddy died in college hostel suspiciously. He found dead hanging himself to a fan in his room. Peers said that he has committed suicide due to exams pressure but the student's father Ramanujula Reddy suspected it as a murder. Ramanujala Reddy expressed doubt on college management for their delay in informing him while saying Harsha Praneet is not that coward to commit suicide. Harsha's death turned mysterious as some of the students revealed about yesterday's clash between students. Police have initiated deep dwelling in to the case.
Related Video Embedded from HMTv Youtube Channel. 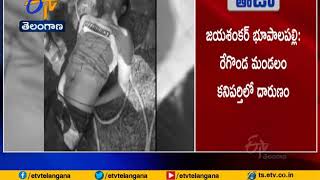 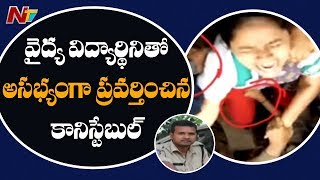