Wed, Jul 04, 2018, 01:08 PM
Captain of Nigerian football team, John Mike Obi was in for a scare, when he was informed that his father, Michael Obi and their driver were kidnapped. The two were abducted at gunpoint on June 26th in Enugu but were released on Monday. John, who was informed about the incident four hours before his match with Argentina, in FIFA World Cup 2018, went on to play without disturbing his teamates. This is the second that his father had been kidnapped, scaring him no end, John said.
Related Video Embedded from Youtube.

A restaurant in Jodhpur has made the headlines for introducing corona-themed dishes as part of its menu. The pics of the recipes shared have gone viral on social media platforms. Vedic, a vegetarian r..
..More
Advertisement
FIFA World Cup 2018 Related Video News.. 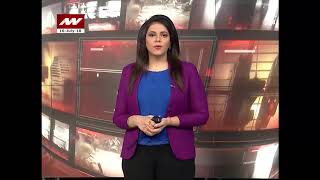 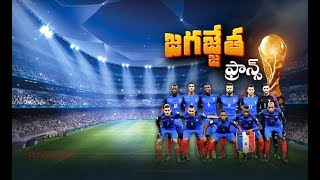 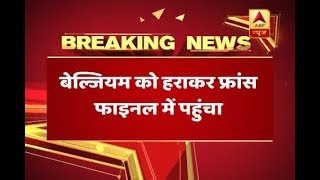 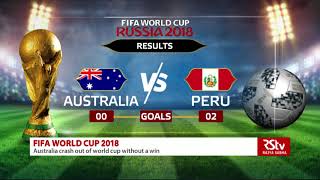 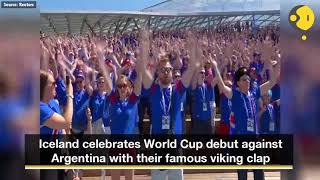 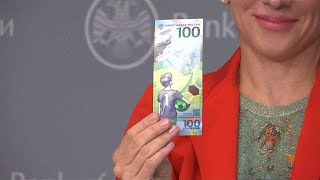