Bollywood superstar Salman Khan has launched new grooming and personal care brand FRSH. The actor has revealed why the Fresh can not be written as FRSH, citing some examples of other words. Salman Kha..
..More
Advertisement
Arun Shourie Related Video News.. 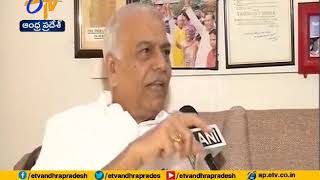 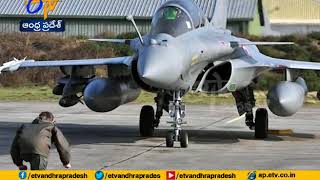