Sat, Jun 30, 2018, 03:07 PM
Watch the theatrical trailer of the film Happy Wedding. It is an upcoming Telugu film featuring actors Sumanth Ashwin, Niharika in the lead roles. Murali Sharma, Naresh, Indraja Pavithra Lokesh, Tulasi and Annapurnamma are other casts of the movie. The film is directed by Lakshman Karya and produced by M Sumanth Raju on Pocket Cinema banner and Presented by UV Creations. Music of the film is composed by Shakthi Kanth Karthick and the background music is scored by S Thaman. The film is releasing soon.
Related Video Embedded from Youtube. 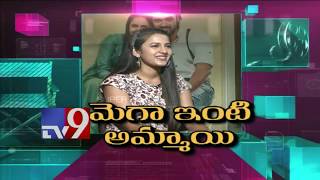 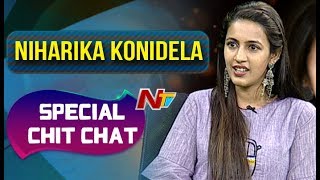 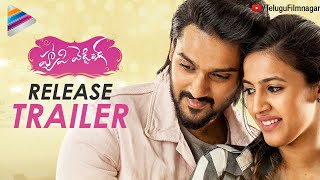 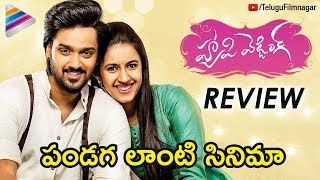 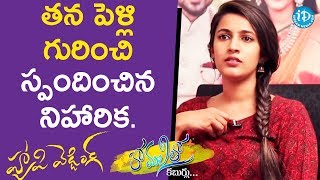 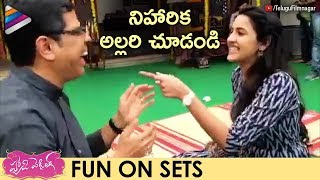