Thu, Jun 28, 2018, 01:28 PM
Tollywood veteran actor, Victory Venkatesh launched the promo of the song, Rama Rama Re, from upcoming film, Aatagadara Siva. Directed by Chandra Siddharth, the film has Jabardast Hyper Aadhi in the lead role. A new comer, Deepthi Shetty will be playing the female lead. Siddharth, the maker of `Aa Naluguru’ is remaking a Kannada film ‘Rama Rama Re’ and is introducing a bunch of newcomers to the industry. Chandra Siddharth, Hyper Aadhi and the rest of the film crew, thanked Venkatesh for coming to launch the song.
Related Video Embedded from Youtube.

The real game has started in the Bigg Boss 4 Telugu as each contestant has openly expressed his/her vengeance by burning photos. Sujatha has set the photo of Abhijeet Duddala on fire and he too did th..
..More
Advertisement
Aatagadharaa Siva Related Video News.. 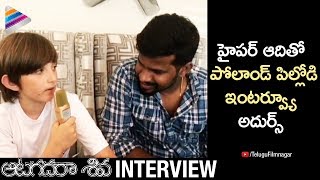 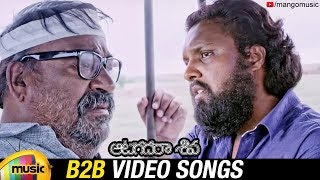 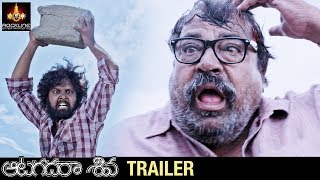 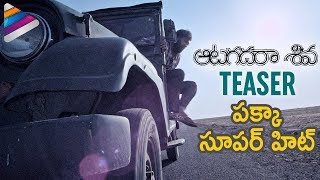