Thu, Jun 28, 2018, 11:35 AM
Karnataka-cadre IAS officer Rohini Sindhuri Dasari, who was transferred as Hassan Deputy Commissioner by the Siddaramaiah-led government, has been reinstated to her previous position by High Court (HC). The court disposed of her petition after Additional Advocate General Ponnana submitted in the court that the HD Kumaraswamy-led government passed a notification dated June 25th, reappointing her as Hassan District Collector yet again. She has been posted as the Commissioner of Employment and Training in Bengaluru since April, after the Central Administrative Tribunal (CAT) had dismissed her petition on the same issue.
Related Video Embedded from HMTv Youtube Channel.

Australian cricketer David Warner has shared a video on his Instagram of trying to eat a corn placed on a drilling machine. At the end of the video, Warner shows his mouth as if two front teeth were l..
..More
Advertisement
Karnataka Related Video News.. 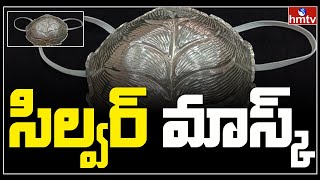 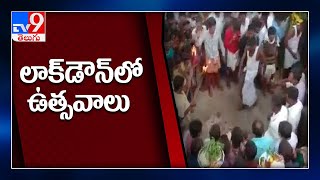 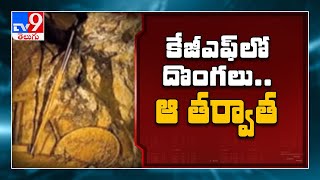 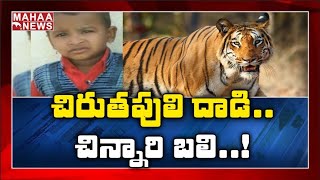 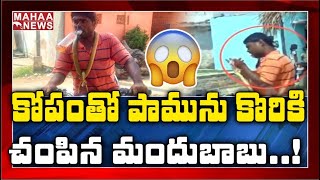 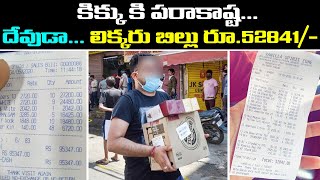 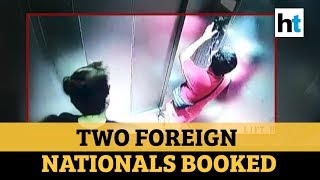 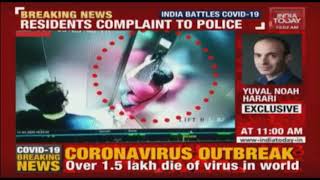 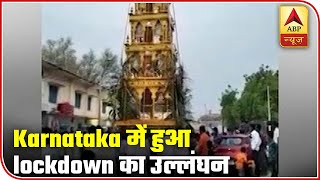