Wed, Jun 27, 2018, 02:27 PM
Aravind, who is the son of Rajya Sabha MP, D.Srinivas and also Nizamabad Bharatiya Janata Party (BJP) leader, said that Nizamabad MP, Kavitha is frustrated as she has lost the people's support. Neither he nor BJP has anything to do with TRS internal politics, he said. Informing that he has read the complaint letter by Kavitha to KCR, he said that it is contradictory. On one hand it is mentioned that his father is encouraging him in BJP and on the other it is said that he is in cahoots with Congress, which is laughable, he added.
Related Video Embedded from NTv Youtube Channel.

TDP MP Galla Jayadev on Thursday said that he opposed three capitals for Andhra Pradesh in the Parliament and also submitted a representation to the Union Home Ministry. Speaking to the media, Galla m..
..More
Advertisement
Aravind Related Video News.. 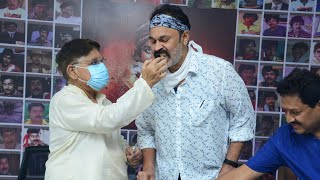 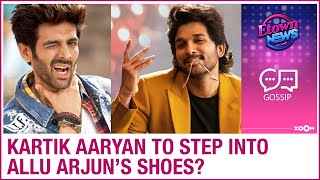 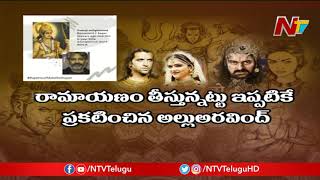 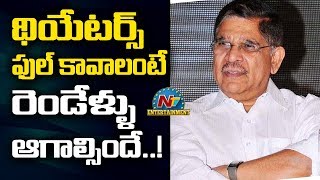 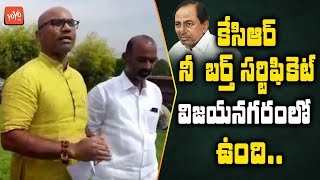 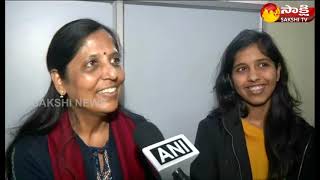 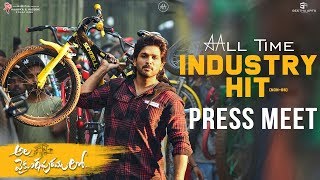 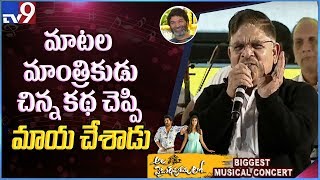