Wed, Jun 27, 2018, 10:40 AM
Bears are straying into human habitations in Telugu states and terrorising the people by attacking them. A few days ago, a man was injured in a bear attack in Srikakulam district. Recently, a bear attacked Yadagiri and injured him at Ladnur in Maddur mandal in Siddipet district. The incident took place when Yadagiri was returning home from his farm field. He saved his life by threatening bear with a stick. Knowing about the entry of bear into the village, villagers chased it away. The injured was admitted to government hospital.
Related Video Embedded from Tv9 Youtube Channel. 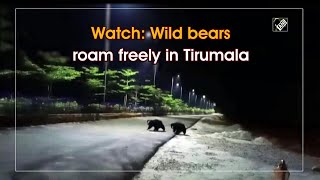 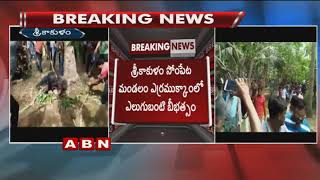 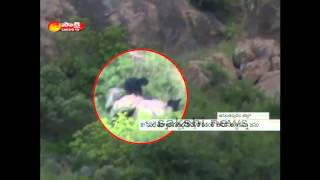 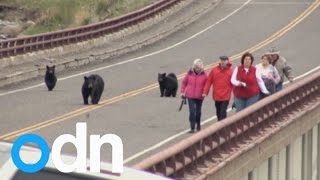 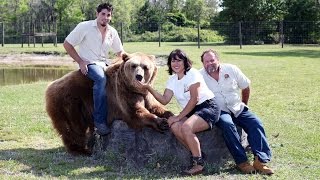 Family Live With 13 Bears In Their Backyard -Exclusive visuals
..More