Mon, Jun 25, 2018, 02:31 PM
CCTV cameras in women's dressing rooms, atop Indrakeeladri is causing concern. While officials covered up stating that the cameras were not given connection, the vigilance staff stated that they were not working from the past three days. The cameras were placed in women's dormitories and dressing halls, on the way to Goddess Kanaka Durga temple. Several devotees complained about the matter, but the officials only convered it up with some excuse or the other. Vigilance staff said that they were meant for women's security.
Related Video Embedded from Tv5 Youtube Channel.

South Indian actress Samantha made her debut with Ye Maaya Chesave movie in 2010. Naga Chaitanya was the male lead in the film. Samantha’s friendship with Naga Chaitanya had blossomed into love and ..
..More
Advertisement
Indrakeeladri Related Video News.. 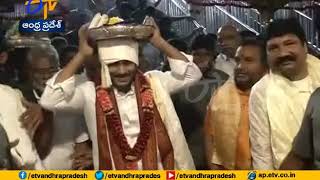 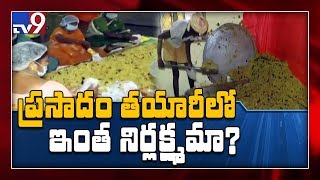 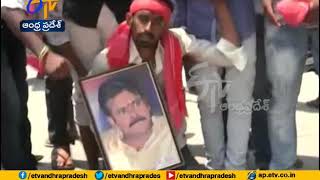 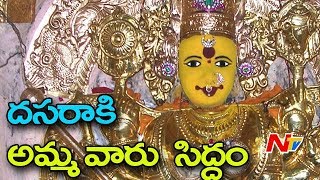 Dasara fest at Indrakeeladri in Vijayawada from Oct 10 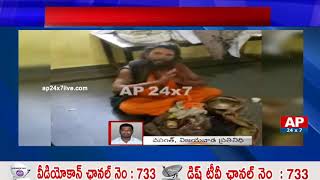 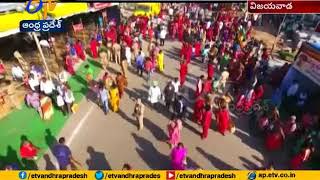 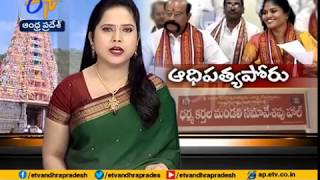 In Fight between Administration and Management Department : Vijayawada Indrakeeladri
..More