Sun, Jun 24, 2018, 07:25 PM
Janasena chief Pawan Kalyan has responded to YCP former MP Varaprasad Rao's comments over alliance of Janasena with YCP, on his twitter handle, stating that it was a misinterpretation of his courtesy talk of greeting the leaders when meeting in public occasions. He cleared that he always says political conflicts as policy based but never takes personally. He also criticized the ruling & opposition parties for their not letting the assembly sessions function properly. PK mentioned in his tweet that they could debate, confront, disagree and be courteous with him.
Related Video Embedded from ABN Youtube Channel. 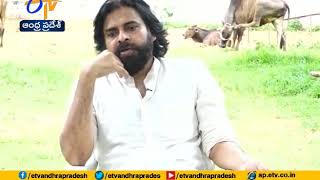 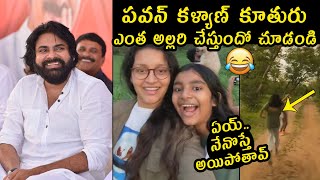