Fri, Jun 22, 2018, 02:07 PM
YCP former MP, Varaprasad has made sensational comments that Pawan Kalyan would support YS Jagan in 2019 elections. Doubling the sensation, he also revealed that he was told this by Pawan Kalyan himself. He said, Pawan Kalyan shared with him about Chandrababu's failures in fulfilling promises and neither doing needful to the poor nor developing the state. Varaprasad stated that Pawan Kalyan has regretted over his supporting CBN considering his experience and need of the state and said not to repeat the mistake in 2019.
Related Video Embedded from NTv Youtube Channel. 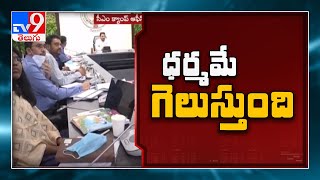 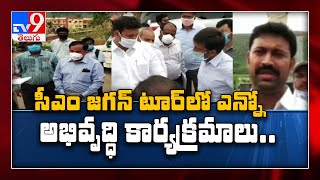 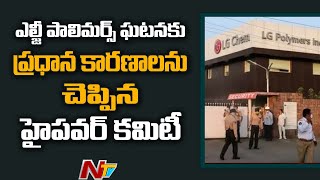 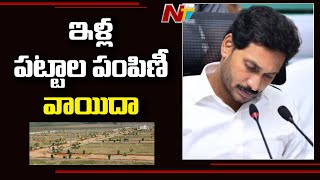 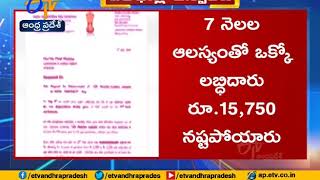