Tue, Jun 19, 2018, 08:56 PM
Parakala Prabhakar's sudden resignation as AP Govt Advisor shocked all. His resignation in protest against YCP's conspiracy politics over TDP's Dharma Porata Deeksha, criticism and unruly personal comments on him, and his wife has raised doubts in political circles. All party panel members in the debate, put forth their view point over Parakala's resignation. Lakshmi Parvathi justified YS Jagan's comments on Parakala of Chandrababu ignoring him. TDP leader slammed YCP over their personal comments and said, Parakala was deeply hurt by YSRCP targeting him personally. Watch the video for more info.
Related Video Embedded from AP24x7 Youtube Channel. 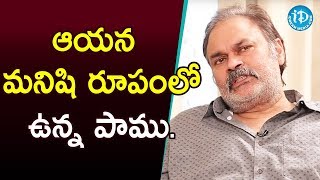 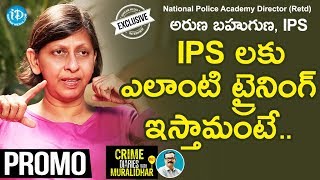 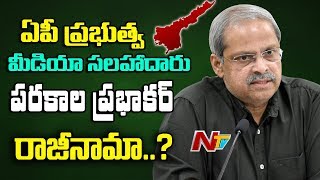 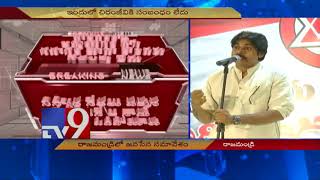 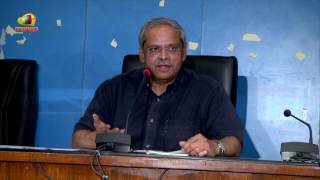 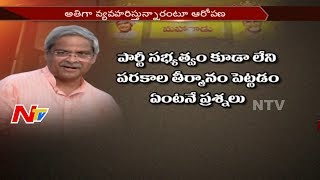 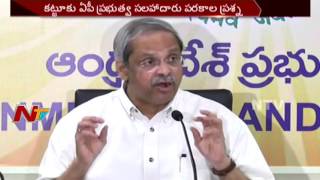 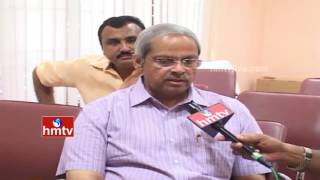