Fri, Jun 15, 2018, 10:54 AM
Madhya Pradesh (MP) Bharatiya Janata Party (BJP) legislator, Pannalal Shakya made another controversial statement recently. He said that women should give birth to cultured children or remain childless. This statement found the public dumbfounded. The MLA is not making such statements for the first time. Earlier, he criticised Indian cricket team captain, Kohli as being disloyal to the country for getting married in Italy. He angered Kohli's fans. It is not just Shakya, but many BJP leaders, including Union ministers are making such foot-in-the-mouth statements.
Related Video Embedded from ABN Youtube Channel.

TAMIL NADU: A 15-foot-long King Cobra was captured by forest officials from a village near Coimbatore in Tamil Nadu. The snake was found in the village of Narasipuram in Thondamuthur, Coimbatore. The ..
..More
Advertisement
Madhya Pradesh Related Video News.. 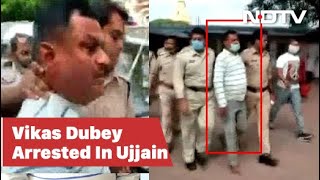 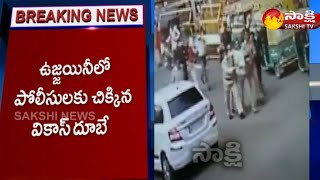 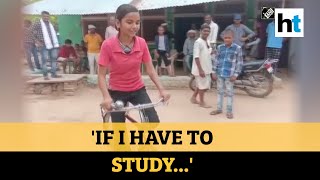 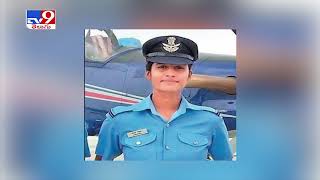 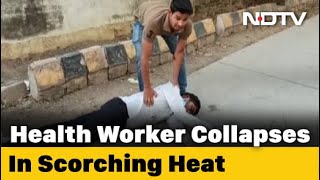 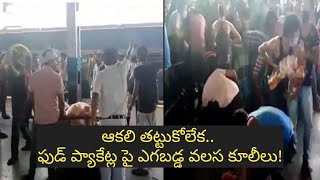 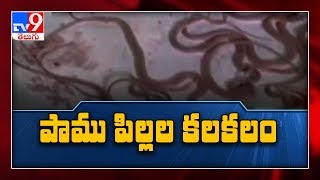 OMG! 123 cobras seized in a week from this house 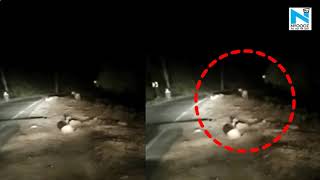 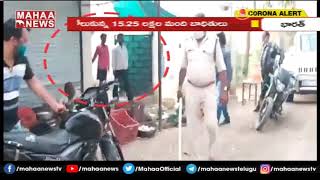