Lok Sabha Speaker Sumitra Mahajan, who was likely to sign the resignation issue of five YSRCP MPs; V Vara Prasada Rao, YV Subba Reddy, P V Midhun Reddy, YS Avinash Reddy and Mekapati Rajamohan Reddy, left for a 10-day foreign tour to Baltic states along with her delegates. This political development has shocked the opposition parties. Various opposition political parties have alleged that it is a part of BJP's political tactics to delay the process so that the Election Commission will have no option to hold the election. Watch the video for more insight.

The title track of Shershaah movie's ‘Raatan Lambiyan’ featuring Kiara Advani and Sidharth Malhotra is out. The song is a soothing melody about a couple who are in love and have that warm and..
..more
Advertisement
Telugu News 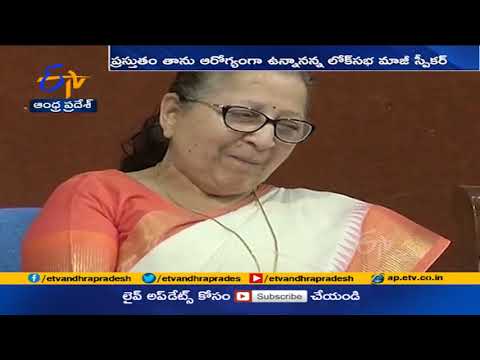 Ex-LS Speaker Sumitra Mahajan death hoax; What was the urgency in announcing without confirmation
3 months ago
Advertisement 36 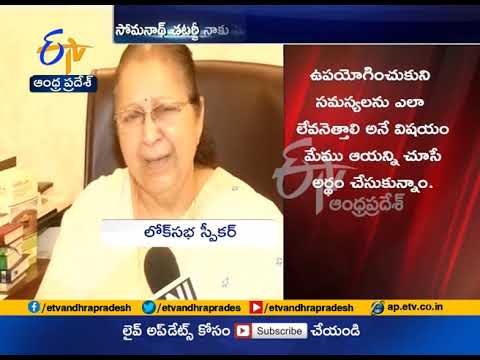 Sumitra Mahajan Breaks Down while Remembering Somnath Chatterjee
2 years ago 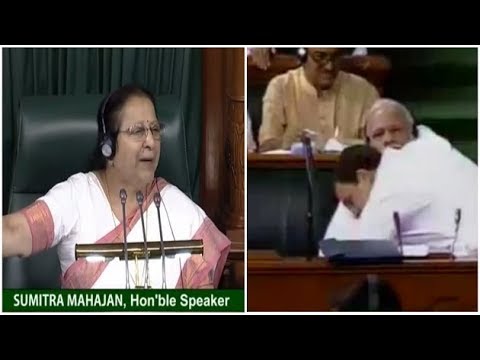 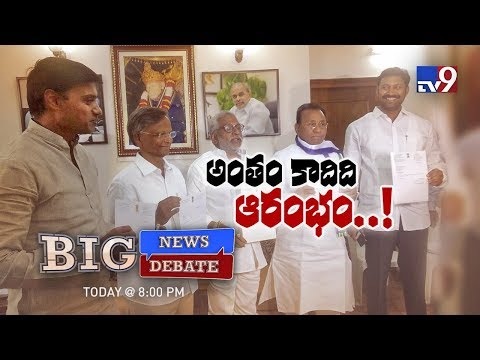 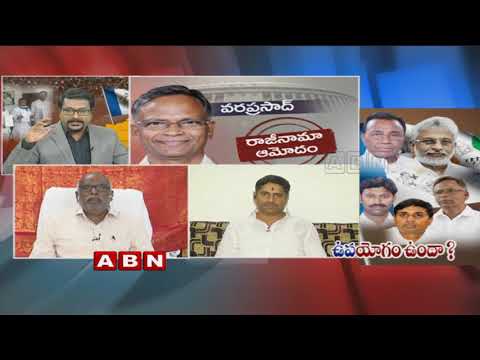 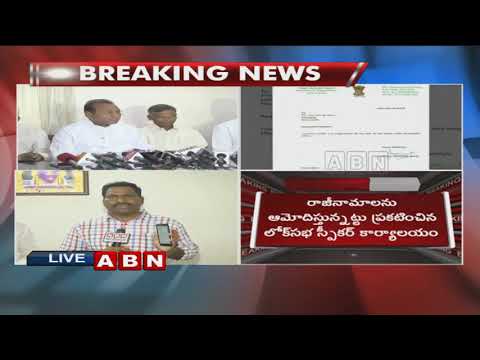