Fri, May 25, 2018, 10:29 AM
In a significant development, USA President Donald Trump has cancelled his scheduled Singapore Nuclear Summit with North Korea President Kim Jong Un on June 12. Trump has written a letter to Kim in this regard on Thursday. Donald said there is no need of summit at this point of time as there is lot of insecurity feeling among Koreans. It is known that North Korea has disposed its nuclear testing centre as per its earlier promise. Watch the video for more info.
Related Video Embedded from Etv Youtube Channel.

Atchannaidu petition over treatment postponed by the high court

Atchannaidu petition over treatment postponed by the high court..

The announcement of the center on the corona vaccine has created confusion. Drug Controller General of India (DCGI) has recently approved the conduct of human trials of Covaxin developed jointly by Bh..
..More
Advertisement
Donald Trump Related Video News.. 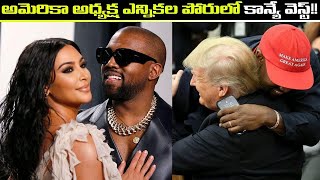 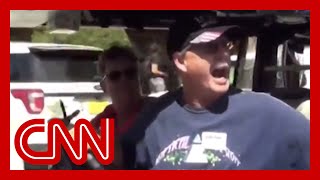 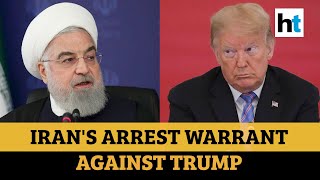 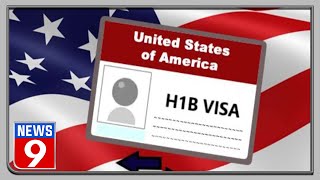 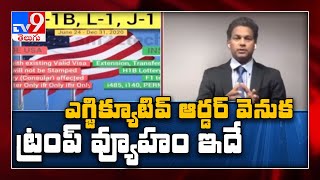