Tue, May 22, 2018, 03:46 PM
Tollywood film Sanjeevani team got a shot in the arm, when director Rajamouli tweeted his greetings. He said that the film had clean visuals and commended the efforts of the film makers for making a tremendous film within a limited budget. The audio and trailer launch of the film was held recently at Prasad Labs. Writer Vijayendra Prasad was the chief guest at the event. The film stars, Manoj Chandra, Anurag Dev and Swetha. It is touted to be the first film to be made with latest motion capture technology.
Related Video Embedded from Youtube.

The AP government is planning to challenge the High Court order on withdrawing suspension of senior IPS officer AB Venkateswara Rao, who is in the rank of Director-General of Police, in the Supreme Co..
..More
Advertisement
Sanjeevani Related Video News.. 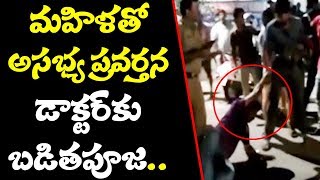 Doctor thrashed for misbehaving with woman in Hyd 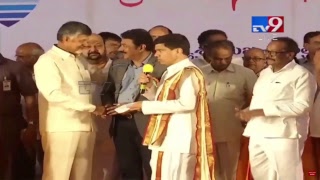 AP CM @ the opening ceremony of Sanjeevani Hospital, Kuchipudi village- Live
I am fortunate to be a part of Sanjivanithon cause - Jagapati Babu
Advertisement
Good to see Sanjivani in Kuchipudi and not in Amaravati: Tammareddy

Sanjeevani- Adventure On The Edge Trailer 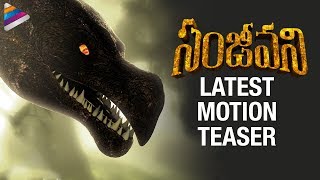 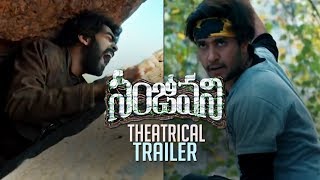 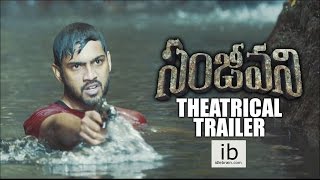