Local Congress leaders were seen taking guard at the gate of Eagleton Resorts in Bengaluru, where newly-elected Congress MLAs are being lodged by the party organisers. The security of the hotel was removed earlier today. Meanwhile, Karnataka newly-elected Chief Minister (CM), Yeddyruappa of Bharatiya Janata Party (BJP) has transferred four IPS officers in Bengaluru, soon after taking up reins. The fear-gripped Congress might shift its MLAs to Vijayawada in Andhra Pradesh (AP) or to Kochi in Kerala, even as the Supreme Court (SC) verdict is awaited tomorrow.

In line with the decision of the three capitals for AP, the YSRCP government has decided to set up state of the art police command control centre in Visakhapatnam instead of Vijayawada. Principal Secretary..
..more
Advertisement
Telugu News 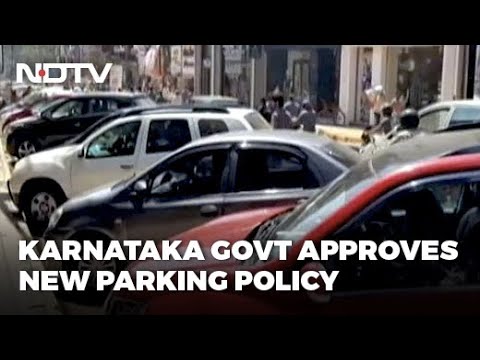 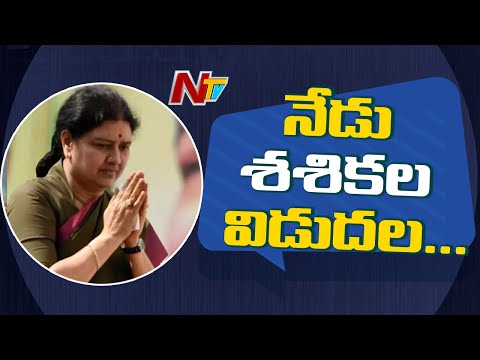 Sasikala to be released from Bengaluru jail today
1 month ago 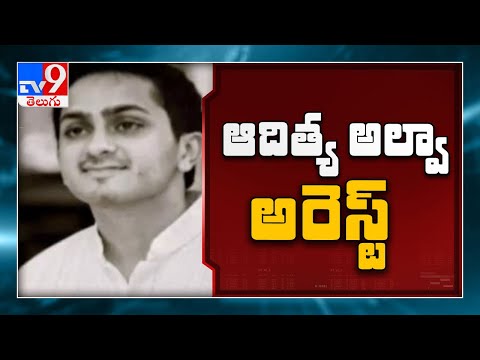 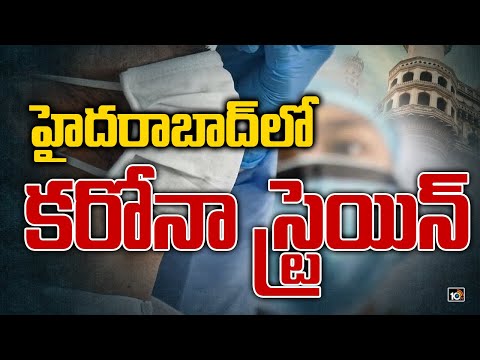 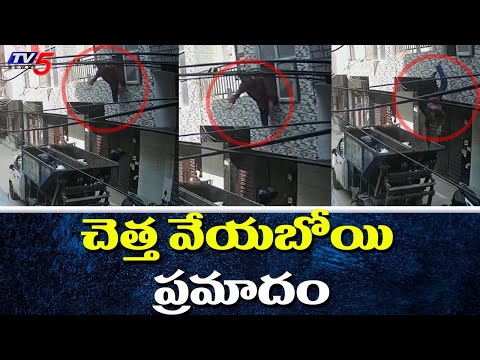 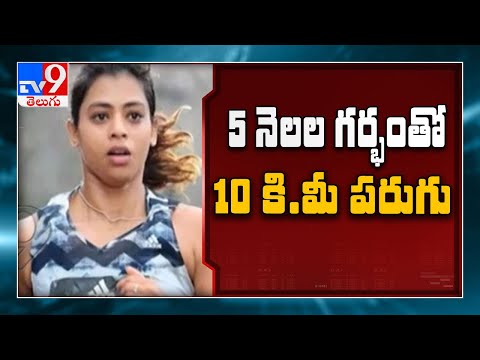 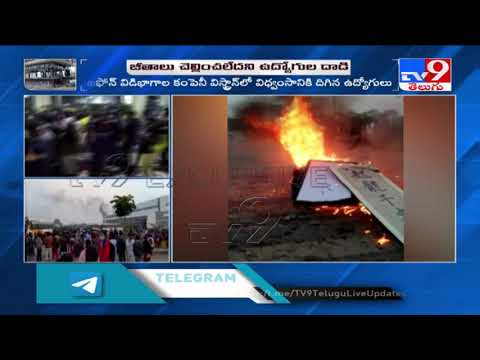 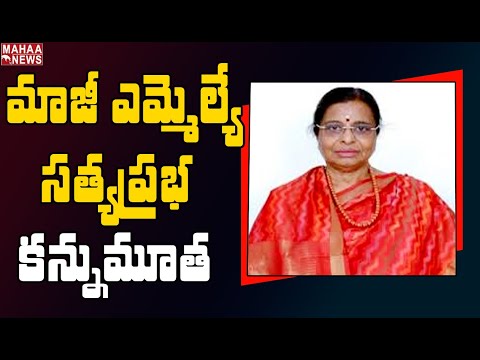