Tollywood producer, Allu Aravind and Stylish Star Allu Arjun had felicitated the entire Mahanati team, including director Nag Ashwin, producers Swapna and Priyanka Dutt, lead actress in the film, Keerthy Suresh and actor Vijay Deverkonda. It was an emotionally moving film and an honour to the legendary actress, said Allu Aravind. Even ace director Rajamouli praised the work of the young director and his team. Several other directors, writers, producers and actors were present on the occasion and spoke about the greatness of the theme. 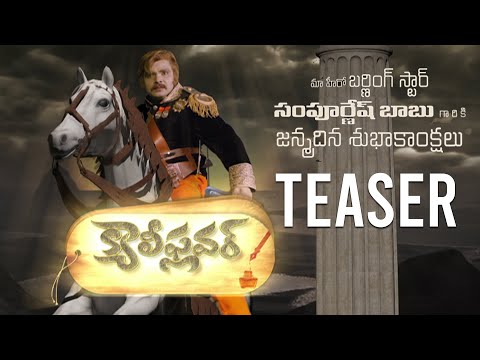 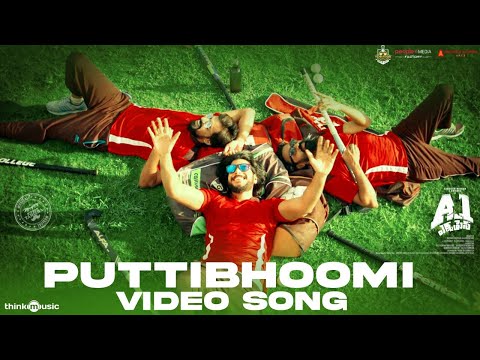 Sundeep Kishan's Puttibhoomi song from A1 Express, all about friendship
1 day ago 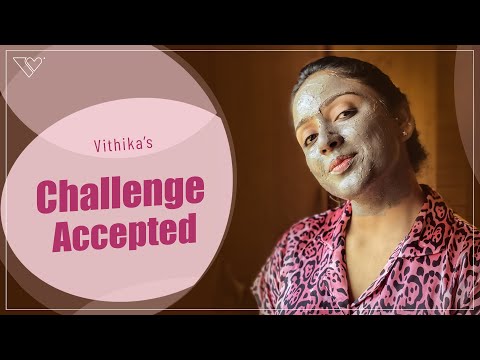 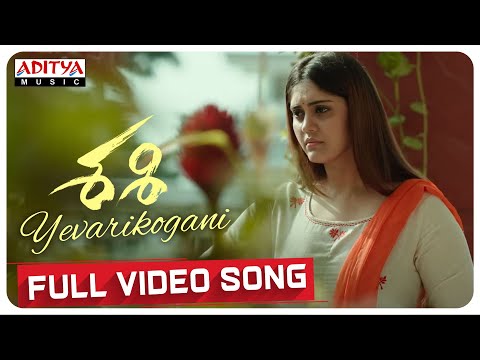 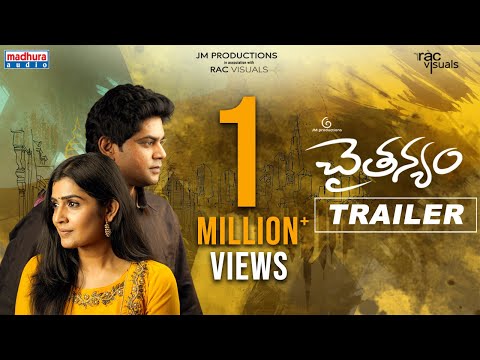 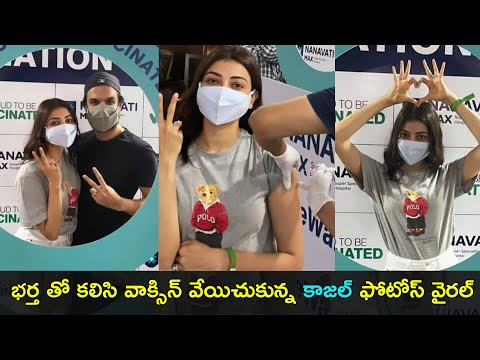 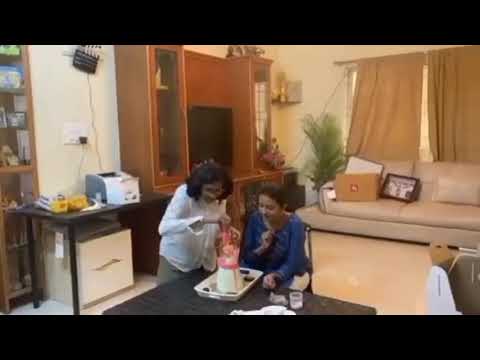