Mon, May 14, 2018, 10:06 AM
The BJP appointed Kanna Laxminarayana as AP president after four years of its coming to power at Centre. Being a Kapu leader and having more experience in politics, the party high command favoured Kanna over other loyal leaders like Somu Veerraju. A few weeks ago, Laxminarayana had decided to join YSRCP as he was unhappy with the BJP. But, BJP top leadership stopped him by assuring him of giving importance in the party. Even, the TDP also lured Kanna to give Narasaraopet MP ticket and his loyalist an MLA seat in next elections.
Related Video Embedded from NTv Youtube Channel.

Dhee Jodi reality show judge and top actress Priyamani has exhibited her dancing skills in one of the practice sessions of the show. The judge has encouraged other dancers who are part of the show. Th..
..More
Advertisement
Kanna Laxminarayana Related Video News.. 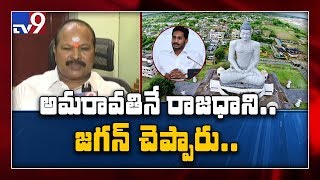 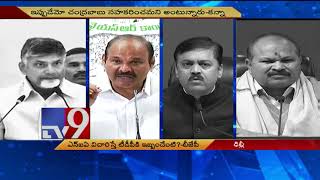 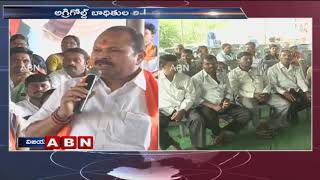 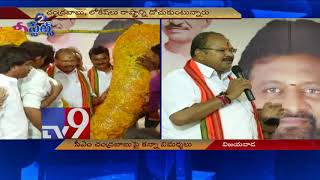 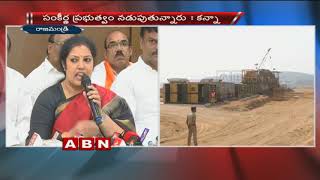 Purandeswari and Kanna speak to media over AP Polavaram Funds 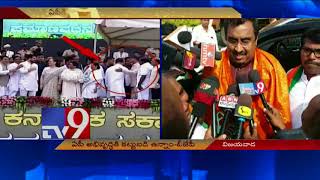 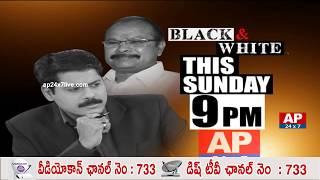 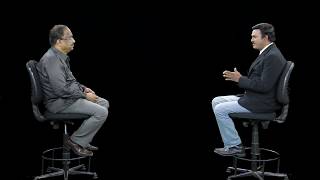