Thu, May 10, 2018, 11:14 AM
At least 10 policemen were killed in blasts triggered by suicide bombers belonging to ISIS, on six police stations in Afghanistan's capital city, Kabul. The blasts sent shock waves throughout the region. Some 46 others have been injured in the blasts and their condition is said to be serious. Two of the bombers who were nabbed at a police station admittted that they belong to ISIS. The terrorists unleashed this violence within hours of a 6.2 magnitude earthquake jolting Afghanistan last evening.
Related Video Embedded from Tv9 Youtube Channel.

In a live chat through video app, Jabardasth fame and Tollywood actress Anasuya has shared about her love story with Susank Bharadwaj. She revealed that Susank had proposed to her when both were in an..
..More
Advertisement
Afghanistan Related Video News.. 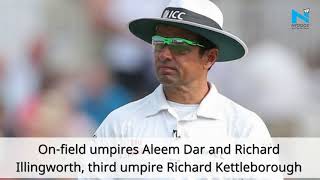 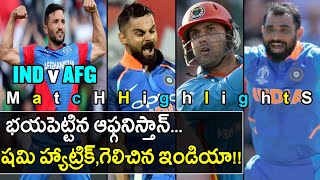 India hits back after President Trump’s jibe on Afghanistan
Advertisement 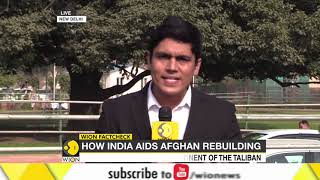 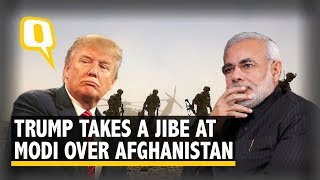 “Who is using it?”: Trump’s jibe at PM Modi on Afghan library 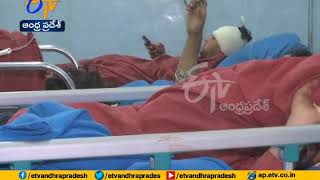 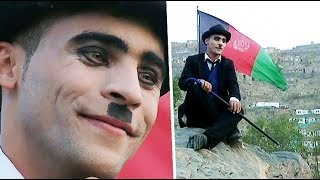 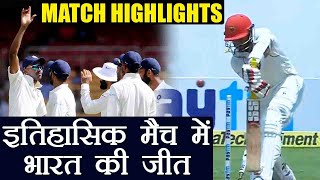