Wed, May 09, 2018, 12:06 PM
Actor Sai Kumar, BJP MLA candidate in Karnataka's Bagepally, has intensified his election campaign due to nearing election date. He said, people are expecting a change while believing that it is possible only with BJP. He expected that Bagepally people will give him a chance to serve them as no BJP candidate has won in the constituency ever before. Sai Kumar stated that BJP has succeeded in bringing a qualitative change in the nation unlike congress. He said, he has the support of youth and women and expressed confidence of winning the election.
Related Video Embedded from HMTv Youtube Channel.

RRR is the most awaited movie of the Young Tiger Jr NTR and Mega Power Star Ram Charan directed by SS Rajamouli. Fans have been waiting eagerly for the update of the movie. As the film is based on the.. 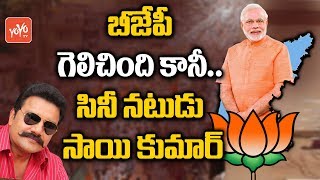 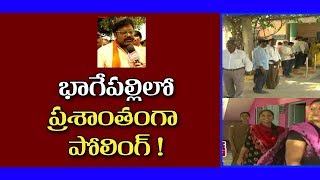 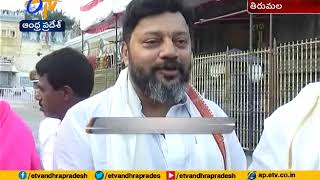 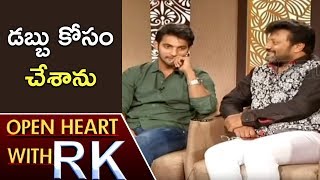 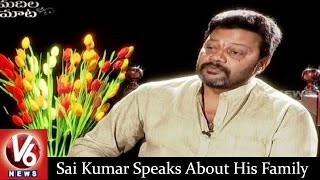