Thu, May 03, 2018, 09:41 PM
This year Civils topper, Durishetty Anudeep shared some tips on his success. Anudeep hails from Metpalli of Karimnagar in Telangana. He is an IRAS officer of 2013 batch. This was his fifth attempt at IAS. Anudeep had focussed on achieving IAS and he made a number of attempts before reaching his goal. He said that background or training does not matter so much as focussed study. Anyone with the right approach to study will be able to achieve a good rank, he said.
Related Video Embedded from Youtube. 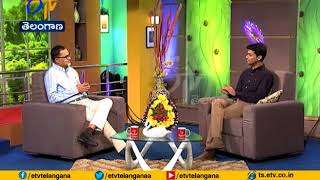 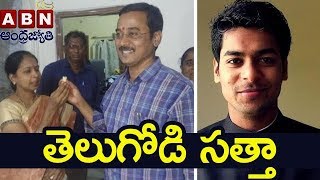 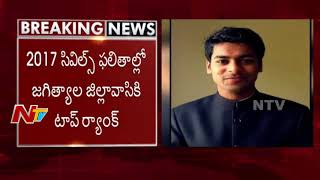