Sat, Apr 21, 2018, 03:49 PM
Student JAC State President Ravi Kiran fired on Cine Artistes especially women who came out on casting couch issue. He said, he knew that the controversy would happen 4 months ago. Revealing an old incident, he said it is the conspiracy of TDP and said one of the top leaders of TDP hinted him about it 4 months ago, in case of PK's reversal on TDP. Ravi Kiran called it a pre-planned TDP's drama to defame Janasena & Pawan Kalyan. He said, it is purely a conspiracy of TDP that is frustrated on BJP & Janasena.
Related Video Embedded from AP24x7 Youtube Channel. 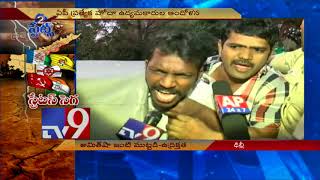 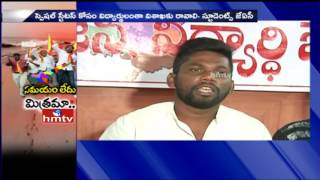 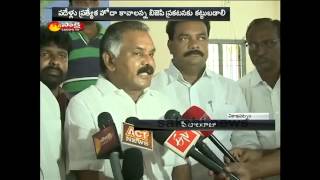