Sat, Apr 21, 2018, 02:37 PM
Actress Sri Reddy has become popular with the exposing of Casting Couch, her stripping act and abusing Pawan Kalyan's mother. Earlier, she has exposed Casting Couch evil in the industry. Sri Reddy posted serious comments on Facebook on Veteran Director Tammareddy Bharadwaj. She made fun of Tammareddy asking him where the full interview video was. Sri Reddy said Tammareddy has never promised to resolve her problems, but has invited her for an interview. She said she doesn't know where the veteran director has gone since then.
Related Video Embedded from Youtube.

A restaurant in Jodhpur has made the headlines for introducing corona-themed dishes as part of its menu. The pics of the recipes shared have gone viral on social media platforms. Vedic, a vegetarian r..
..More
Advertisement
Sri Reddy Related Video News.. 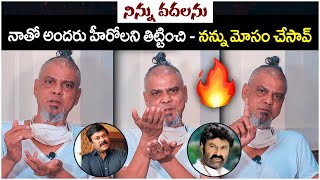 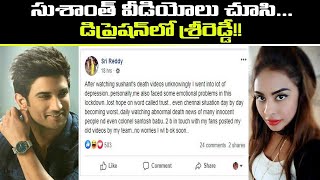 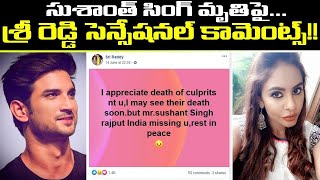 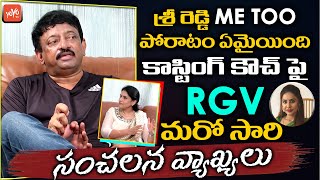 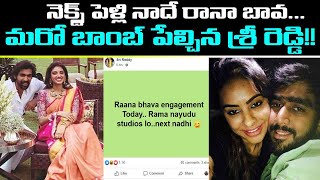 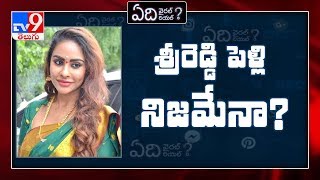 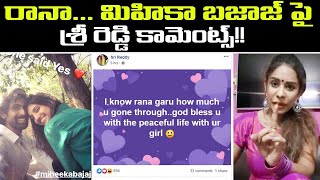