Mahesh Babu starrer Bharat Ane Nenu has released worldwide on Friday. In Kakinada, fans of Pawan Kalyan have responded after watching the movie in a theatre. They said one should not be a political leader to serve people but a person should have social responsibility. A fan stated that Bharat Ane Nenu will be the best movie in Mahesh Babu’s career. The film is directed by Koratala Siva and music is scored by Devi Sri Prasad. Kiara Advani played a female lead. The film also stars Praneeth Pabbathi, Prakash Raj, R Sarathkumar, Rama Prabha, Devaraj, and Aamani. 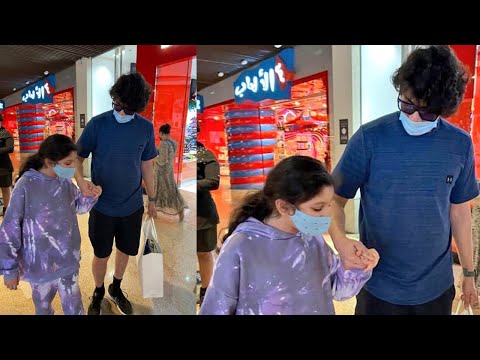 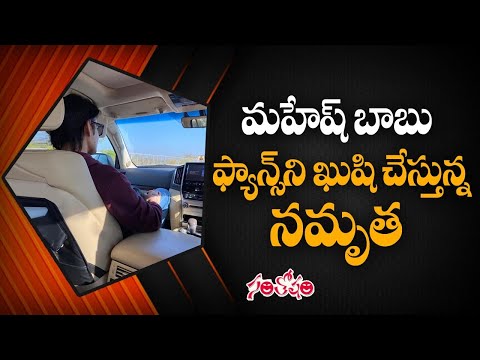 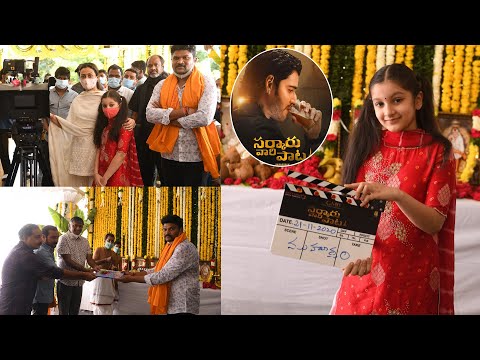 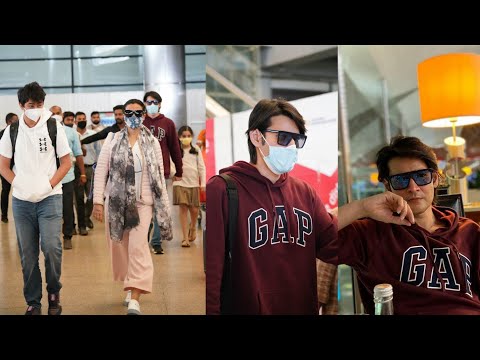 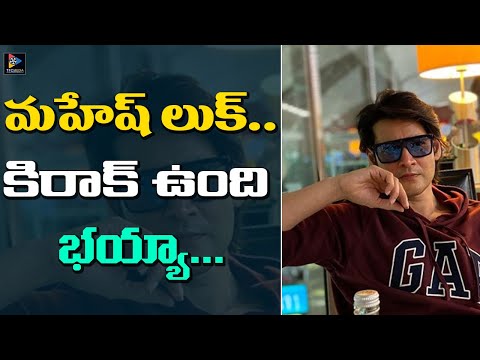 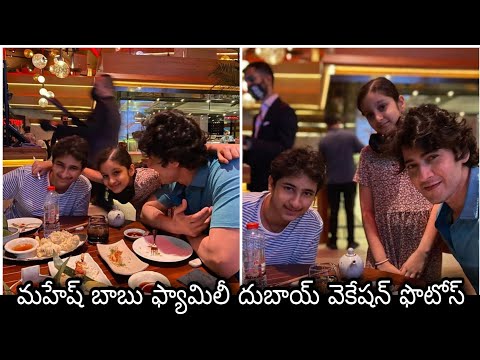 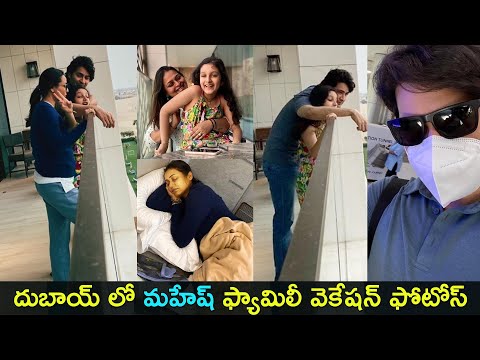 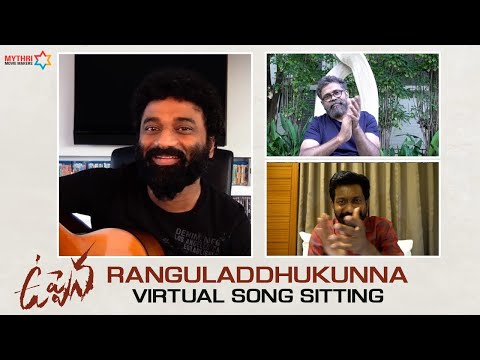