Sat, Apr 14, 2018, 11:14 AM
TDP leader and former MLA Yalamanchili Ravi said that he is joining YSRCP as he did not get recognition in the TDP. The main reason for Ravi to quit the TDP was certain TDP Ministers made insulting remarks against him. In an interview, Ravi stated that Chief Minister N Chandrababu Naidu had promised him to allocate Vijayawada East Assembly constituency seat while he was joining TDP in 2014. But, the ticket was allocated to another leader, he said. Ravi will be joining YSRCP in the presence of its party president YS Jaganmohan Reddy on Saturday.
Related Video Embedded from ABN Youtube Channel. 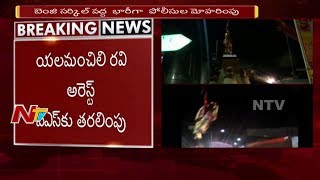 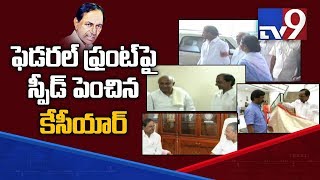 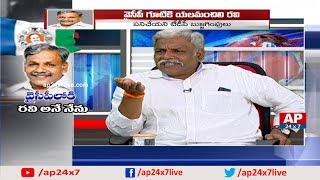 Yalamanchili Ravi clarifies why he is leaving TDP 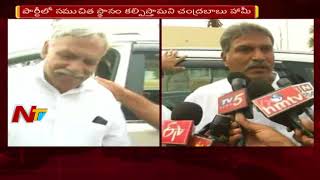 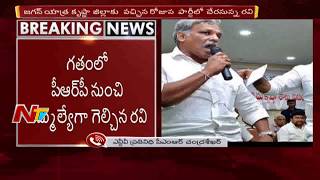 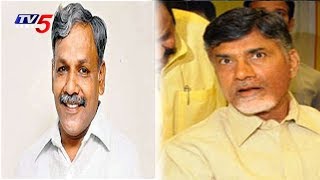 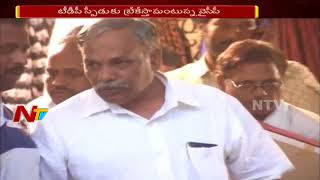