Music composer Wajid Khan of the Sajid-Wajid duo has passed away. He was just 42. He died in Mumbai on 31 May 2020. The music composer was suffering from kidney-related ailments. Reportedly he was als..

Chief Minister YS Jagan Mohan Reddy will be visiting Delhi on Tuesday. It is the first visit of the chief minister after the lockdown. In Delhi, Jagan Reddy may meet Union Home Minister Amit Shah and ..

In a live interaction with Frustrated Woman, Sunaina Badam, Tollywood actor and comedian Dhanraj said that he will present the way he was while acting in movies or comedy shows. “I will never try to..
..More
Advertisement
Baahubali Related Video News.. 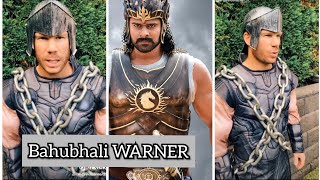 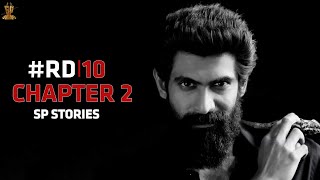 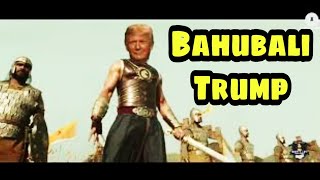 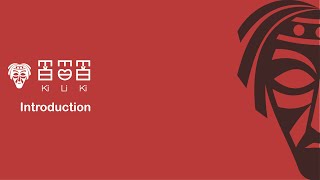 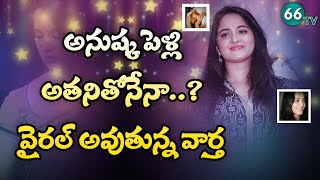 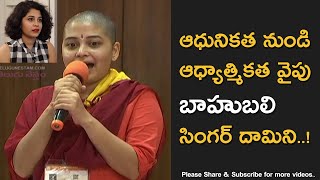 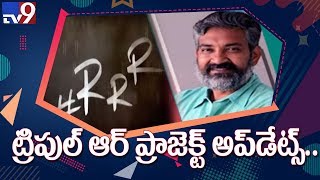 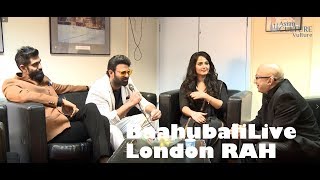