Wed, Apr 11, 2018, 09:56 PM
Telangana Congress senior leader Jaipal Reddy said that he is not active in the State politics. In an interview with a media news anchor, Jaipal Reddy said he is active in propagating the party principles on behalf of the Congress. Former Union Minister in the UPA regime said he played an active role in achieving the Telangana statehood. Expressing his concerns over the defeat of Congress in 2014 General Election, he said that his only aim is to bring the Congress back into the power. Watch the full interview video.
Related Video Embedded from NTv Youtube Channel. 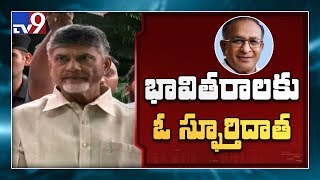 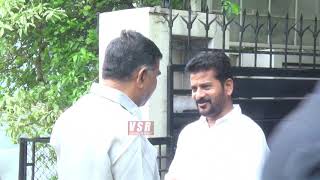 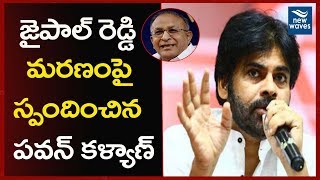 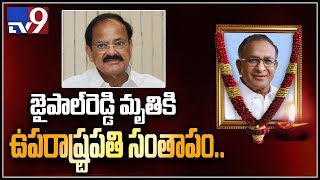 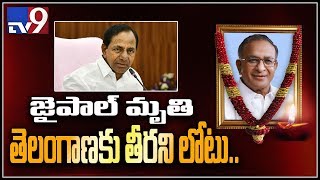 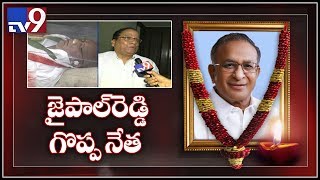