Wed, Apr 11, 2018, 09:11 PM
Senior actress Gautami has made interesting revelations about Casting Couch in Film Industry. She said, there is casting couch in every field and people have heard a lot of things for ages about the work done through such incentives. Gautami expressing her opinion on casting couch said that it is something which effects one when it is entertained. She said people compromise not only for casting couch but also in many aspects such as professional standards, ethics, personal standards for certain relations, quality control for certain reasons and so on. She said, she won over cancer successfully with common sense.
Related Video Embedded from tOne Youtube Channel.

Tollywood legendary actor Nandamuri Balakrishna is going to celebrate his 60th birthday on 10th June and his fans are gearing up for their favourite star birthday celebrations. Now, the internet is ge..
..More
Advertisement
Actress Gautami Related Video News.. 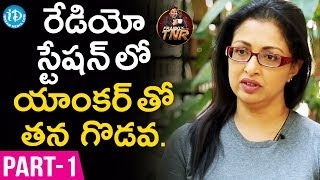 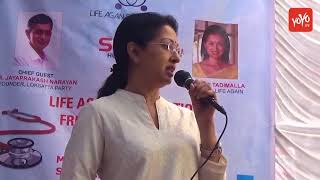 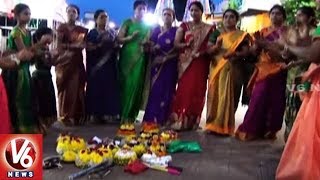 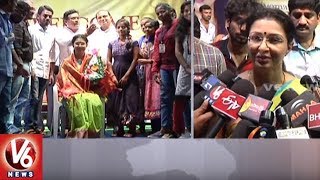 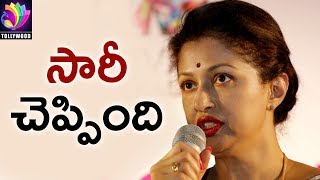 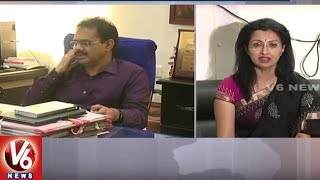 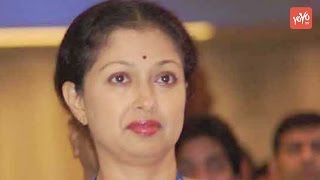 Actress Gautami might contest from R.K.nagar on BJP ticket
..More