Wed, Apr 04, 2018, 10:51 PM
As the business of the second phase of the Parliament Budget Session has been completely washed out, Members of the Bharatiya Janata Party (BJP) and its allies have decided not to take salary and allowances for 23 days. Speaking to the media, the Parliamentary Affairs Minister Ananth Kumar said it has been decided that the NDA MPs would be giving up their salary and other allowances for 23 days for which parliament was not allowed to function by the Congress. He also accused the Congress party of playing negative politics.
Related Video Embedded from Youtube. 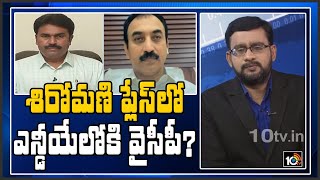 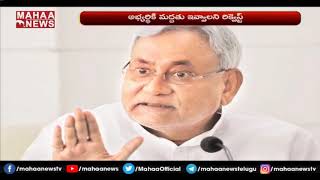 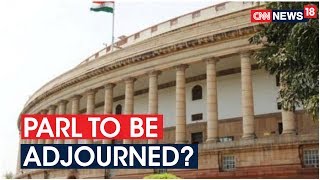 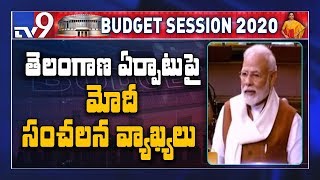 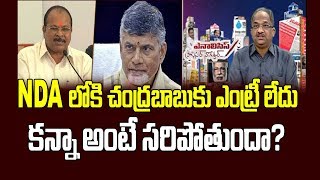 Prof K Nageshwar On No Entry For Chandrababu Into NDA- Interview 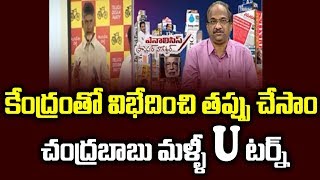 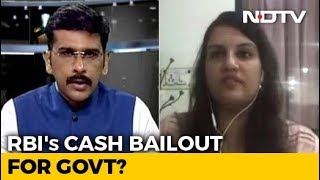 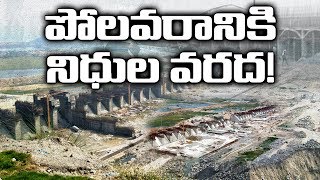