Tue, Apr 03, 2018, 10:00 PM
According to sources, some of the union ministers are unhappy with the TDP-BJP rift. The union ministers told BJP high command that TDP's break up with NDA will send wrong signals to other partners of NDA, sources said. One of the union ministers met TDP MP Kesineni Nani in Parliament central hall while taking the liberty to express his wish for the make-up of relationship between BJP and TDP. Reciprocating him, Nani explained about the injustice done by BJP govt to AP as well as the conditions that led to the split.
Related Video Embedded from ABN Youtube Channel.

Actress Samantha said she knows very well how people will react to a post when she shares on social media. In an interview, the actress said she does not like to show that she is scaring to speak on s..
..More
Advertisement
Union Ministers Related Video News.. 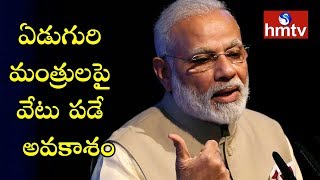 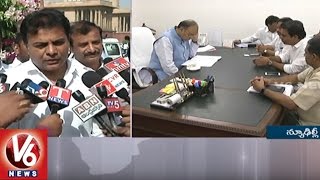 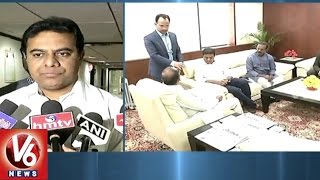 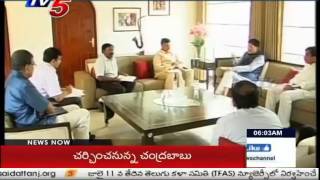