Tue, Apr 03, 2018, 11:08 AM
Responding over the controversy of not using ‘Aa Gattununtaava’ song sung by folk singer Shiva Nagulu in Rangasthalam movie, Tollywood director Sukumar said that song sung by Shiva Nagulu did not lip sync with Ram Charan as the song was shot based on Devi Sri Prasad’s voice. Moreover, the facial expressions of Ram Charan did not match with the song, he stated, adding that Devi Sri had insisted to keep Shiva Nagulu’s song in the movie. Sukumar made it clear that Shiva Nagulu’s song will be retained in the audio album of the movie.
Related Video Embedded from HMTv Youtube Channel. 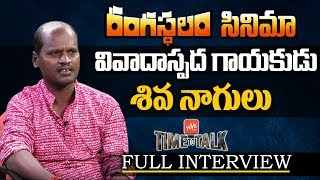 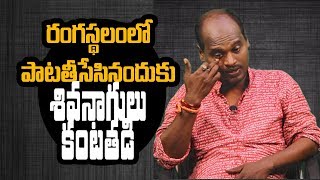 Rangasthalam: Siva Nagulu in Tears for replacing his song
..More