Wed, Mar 28, 2018, 01:04 PM
Vice President Venkaiah Naidu has given an Emotional Speech today in Rajya Sabha on the retirement of 60 Rajya Sabha MPs from 17 states, including 4 nominated members, from April to July 2018 on completion of their tenure. He said, this change is customary in RS every 2 years which co-exists alongside continuity. He said he was deeply hurt by the way the house has been conducted. Venkaiah said, the disruption should not become the part of political tactics and the house has often become a theatre of protests of politics. He said he would like to see more members to be engaged in public issues, in future.
Related Video Embedded from AP24x7 Youtube Channel. 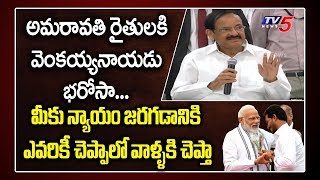 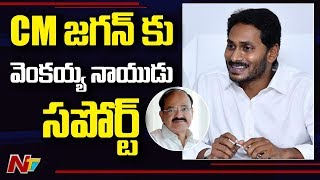 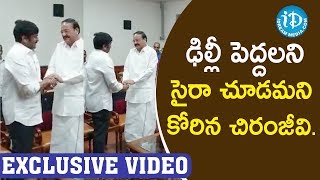 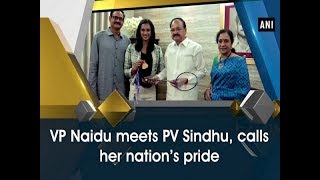 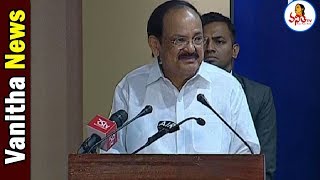 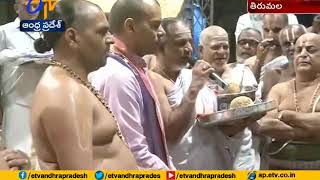 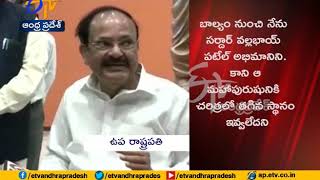 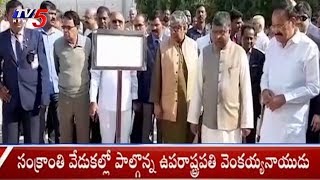