Wed, Mar 28, 2018, 12:25 PM
IDBI Bank Scam worth Rs 495 crore is getting sensational in Telugu states. Speaking to media, the A1 accused Rama Rao said, the loans were sanctioned as per the directives of their HO without any violation of the guidelines. He said, he just followed the orders of the Head of the department and sanctioned fish farming loans after holding farmers meet at Rajahmundry in February 2010. The fake aqua farmers obtained advances from various branches of the bank between 2009 and 2014, Rama Rao said. He implied, accusing only him is not right as his recommendations were approved by GM & CGM.
Related Video Embedded from AP24x7 Youtube Channel.

Shaktikanta Das, RBI Governor said the Indian economy has begun showing improved signs of getting back to normalcy. It is only possible because of taking several regulatory initiatives. In a press..
..More
Advertisement
IDBI Scam Related Video News.. 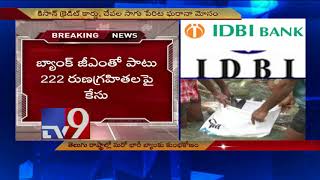 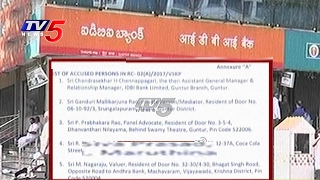