Fri, Mar 23, 2018, 11:28 PM
Watch the posters of Ugram movie. It is an upcoming Telugu film featuring manly star JD Chakravarthy in the male lead, and he plays a massy role. The film also features actors Akshitha, Manoj Nandhan, Chandra, Kirak RP in other supporting roles. The film is directed by Amma Rajashekar and produced by Nakshatra Rajasekhar. John Potla has scored the music of the film. Anji has handled the cinematography of the film. Editing is done by S Sreenivas. The film is releasing soon.
Video is not Available for this News

The fire incident at a makeshift hospital at Vijayawada's Swarna palace hotel has shocked the entire nation. The mishap has reportedly claimed seven lives, and the death toll is likely to increase. AP..
..More
Advertisement
Ugram Related Video News.. 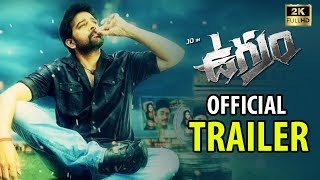 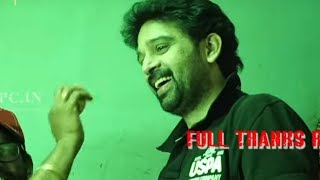