Thu, Mar 22, 2018, 09:18 PM
Following ruckus created by AIADMK, TDP MPs in both Houses of the Parliament, No-Confidence Motion moved by TDP could not be tabled in the Lok Sabha. TDP MP Ram Mohan Naidu has alleged that NDA government may have numbers to prove their majority, but they wanted those questions, linked with Andhra Pradesh, not be raised in the Parliament. MP Ram Mohan Naidu has made it clear by means of 'No Confidence Motion' move that they will come to know the clear stand of the Centre. Watch the debate on this issue.
Related Video Embedded from ABN Youtube Channel.

Popular Telugu TV anchor Varshini has made it clear that she is not ready to get married very soon. “I don’t have a good opinion about marriage and I am just enjoying my life being single,” she ..
..More
Advertisement
No-Confidence Motion Related Video News.. 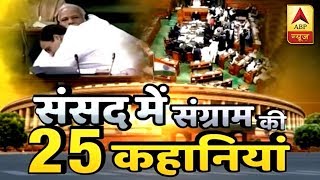 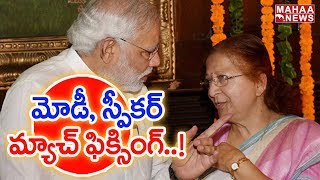 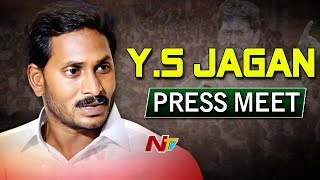 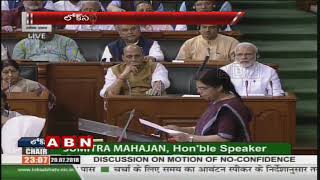 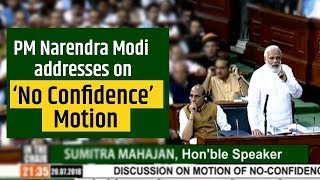 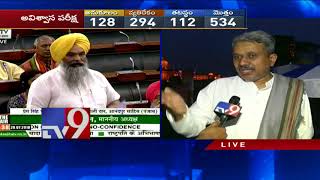 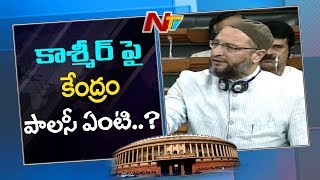 Asaduddin Owaisi Speech in Parliament on No Confidence Motion 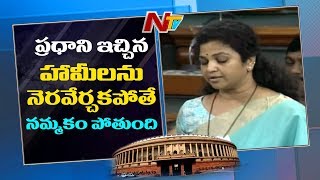 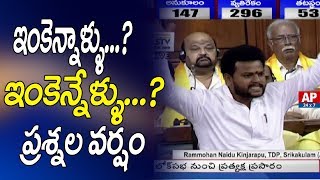