Mon, Mar 19, 2018, 07:08 PM
Telangana State Pradesh Congress Committee president N. Uttam Kumar Reddy on Monday described State Chief Minister KCR's National Federal Front proposal as only a stunt. Addressing at an event as part of the Praja Chaithanya Yatra, Uttam Kumar Reddy has alleged that CM KCR has been trying to cover his failures on various accounts in the state, in the last four years and further alleged that he is misleading the people. TS-PCC Chief has further alleged that TRS is not going to get a single MP seat in Telangana.
Related Video Embedded from NTv Youtube Channel.

Alireza Japalaghy, a popular Iranian parkour athlete and his stunt accomplice have been arrested by Tehran's cyber police for vulgar acts after a photo of the pair kissing on rooftops was posted on so..
..More
Advertisement
Uttam Kumar Reddy Related Video News.. 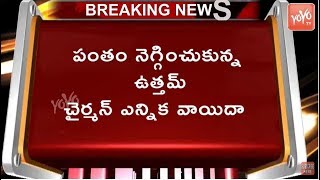 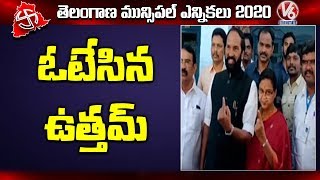 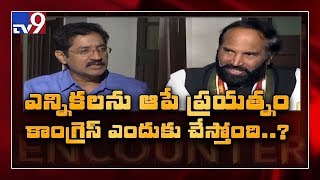 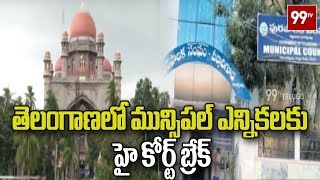 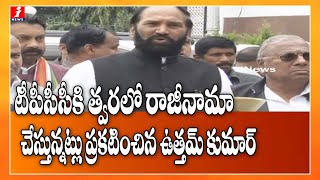 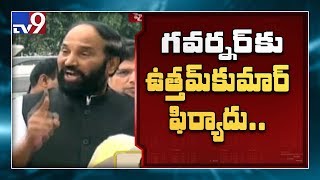 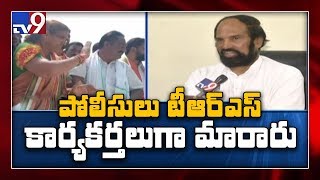 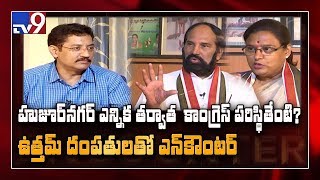 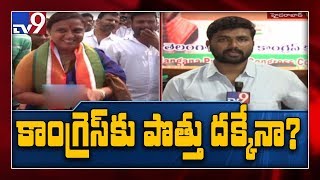 Huzurnagar bypoll : It’s now a do or die situation for the Congress
..More