Telangana Legislative Council chairman Swamy Goud has been discharged from Sarojini Devi Eye Hospital, Hyderabad, after the treatment he received for his injured right eye. Addressing a Press Meet, Swamy Goud has reminded how he was brought to the Hospital and how the superintendent of the Hospital Dr. Ravinder Goud took care of him with his panel of Doctors, who served him round the clock. He thanked the entire staff of the Hospital for offering quality health services to all. It is to be mentioned that Swamy Goud sustained eye injury, when one of the Congress members K. Venkat Reddy uprooted the mike on the table of the Opposition leader K. Jana Reddy and hurled it, which hit him while Governor E.S.L. Narasimhan was addressing the joint sitting of the legislature. 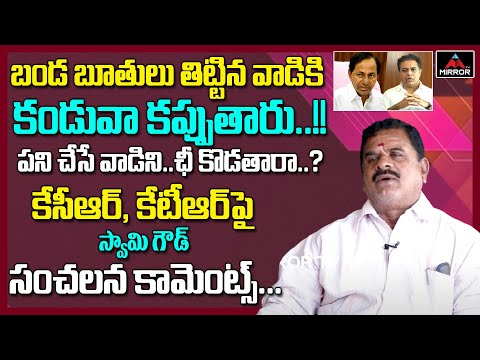 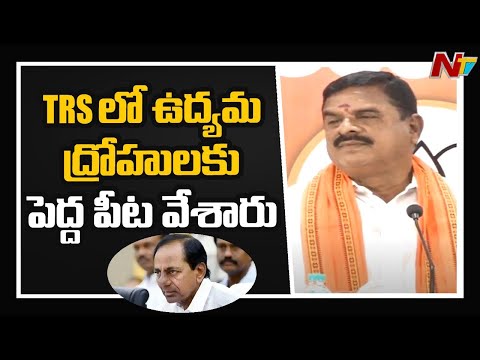 Respect for Telangana traitors in TRS: Swamy Goud
3 months ago 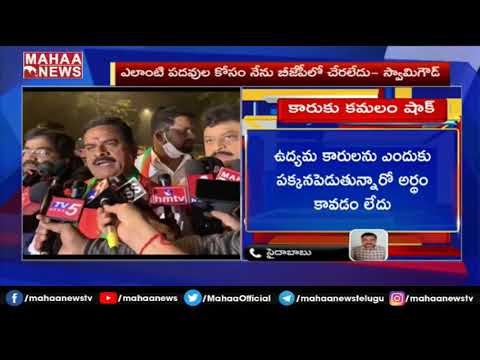 Swamy Goud speaks to media after joining BJP
3 months ago 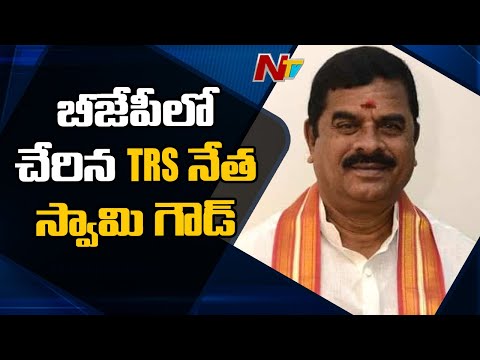 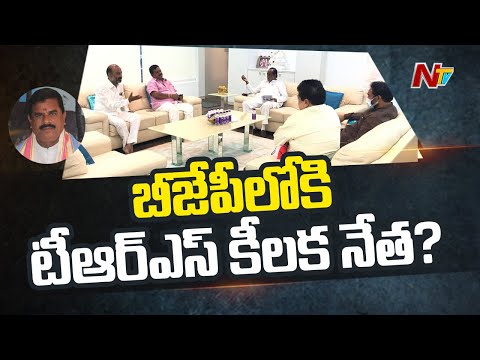 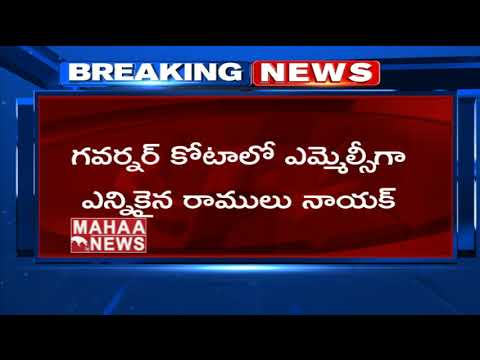 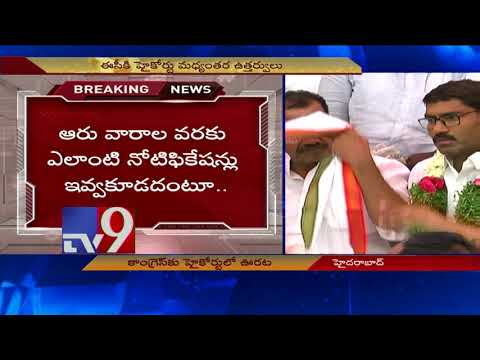 Attack on Swamy Goud: Relief for Congress in High Court
2 years ago
..more