The YSR Congress Party has given the notice to move a no-confidence motion against the BJP led NDA government on March 16th, 2018. YSR Congress MP Y.V. Subba Reddy has also submitted the notice to Ms. Snehalatha Srivastava, Lok Sabha, Secretary-General in this regard. The ruling TDP is learned to have given support to YSRCP in this regard. Though some of the ruling party leaders have tried to object the CM, Chandrababu Naidu said he always extends support to those, who are beneficial for the state development on some concerns. The official confirmation is yet to be released. 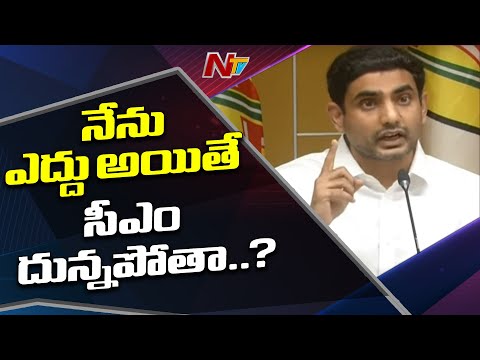 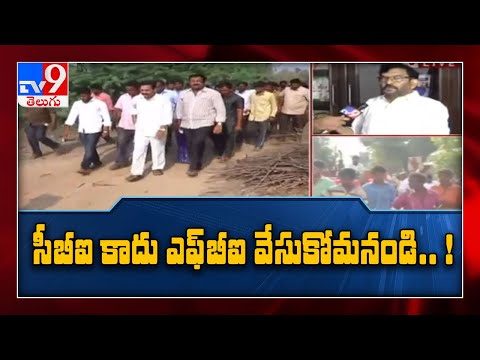 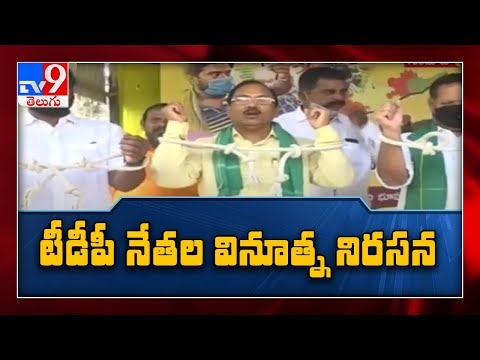 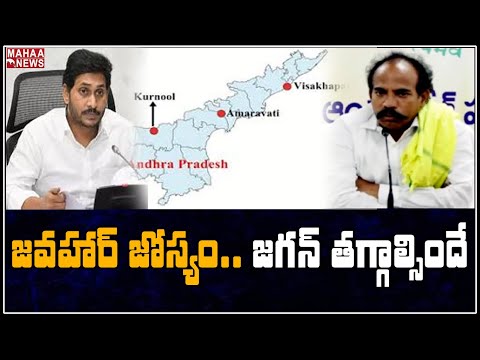 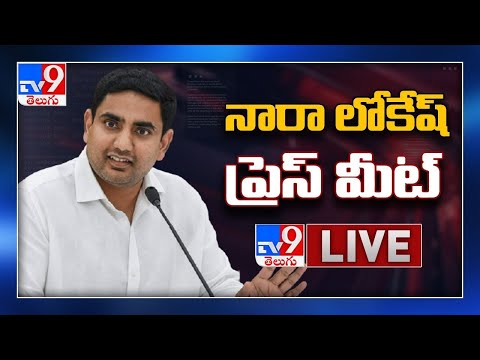 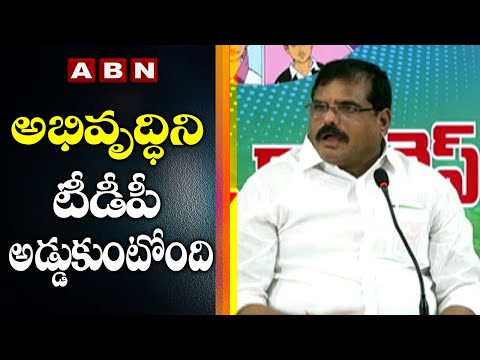 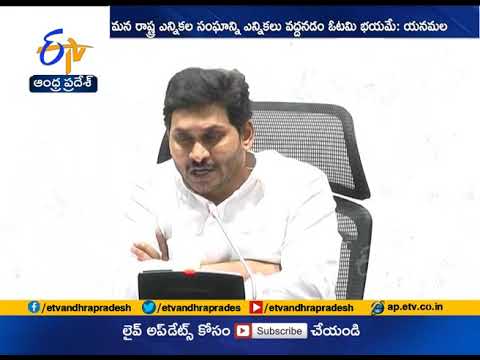