Thu, Mar 15, 2018, 11:31 AM
Nephew of late Jayalalitha, Dinakaran announced the name of his new party and released the party flag, which has the image of Jaya on it. Dinakaran named his party Amma Makkal Munnetra Kazhagam (AMMK). The flag too looks similar to that of ruling AIADMK, except for Jayalalitha's photo. Dinakaran has 22 MLAs and three MPs backing him. Political heat has peaked in Tamil Nadu after the starting of new parties, by actor Kamal Haasan, a few weeks ago and now Dinakaran.
Related Video Embedded from Tv9 Youtube Channel.

After a long gap, actor Sonu Sood came to Hyderabad to attend the shooting of Alludu Adhurs. Versatile actor Prakash Raj, Brahmaji and other cast and crew who have already been present at the shooting..
..More
Advertisement
Tamil Nadu Related Video News.. 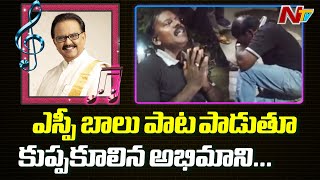 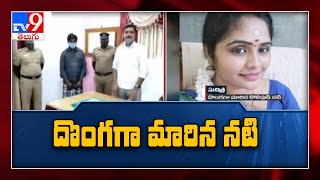 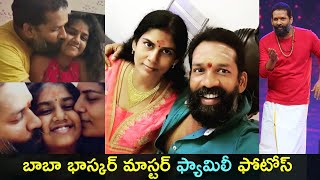 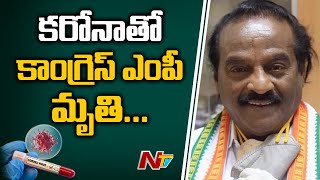 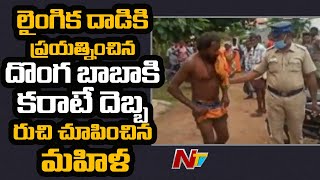 Fake baba tries to r*pe a Russian woman in TN, gets karate blows 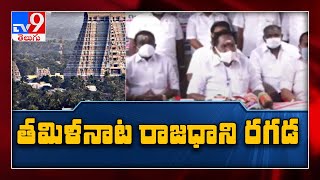 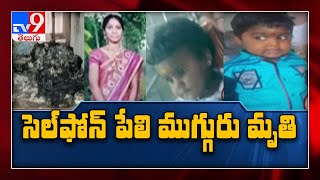 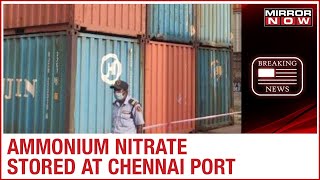