Prithula Rashid, a Bangladesh co-pilot of the plane that crashed at Kathmandu on Monday afternoon, saved at least 10 Nepali citizens, before she gave up her life. These passengers are still alive and have reported the matter. The news about the young co-pilot saving the lives of the passengers has gone viral on social media now. Prithula was on the plane that crashed at Kathmandu's Tribuvan International Airport, while landing. The plane skidded on the runway and veered away, before going up in flames.

Aryan Khan, Bollywood Super Star Shah Rukh Khan's son, has been imprisoned since October 3. The star actor's 23 year old son got concerned after learning that his bail application had been denied by.. 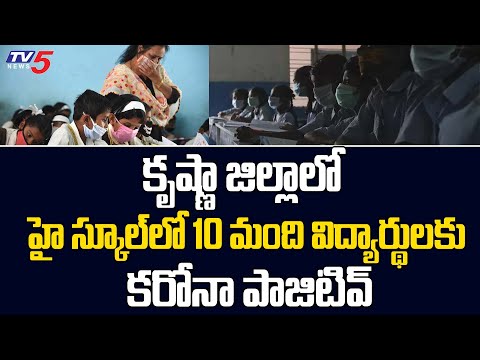 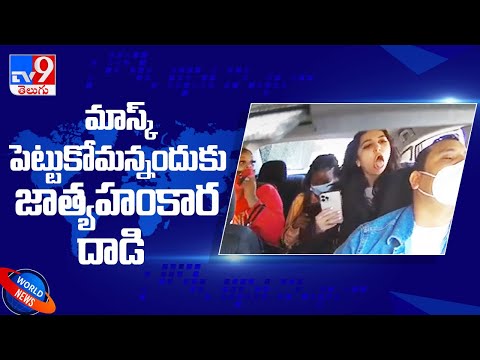 Viral video: An Uber passenger refused a mask and coughed on her driver
7 months ago 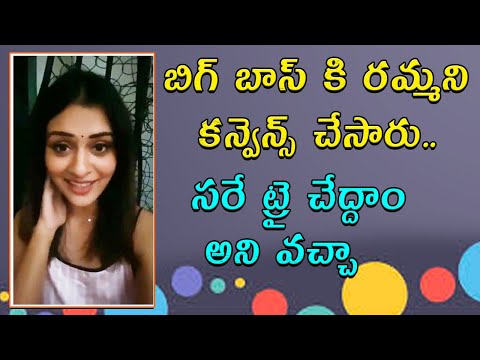 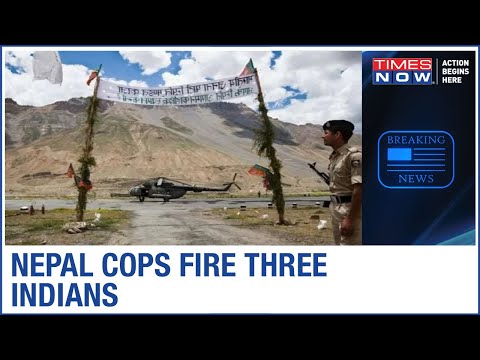 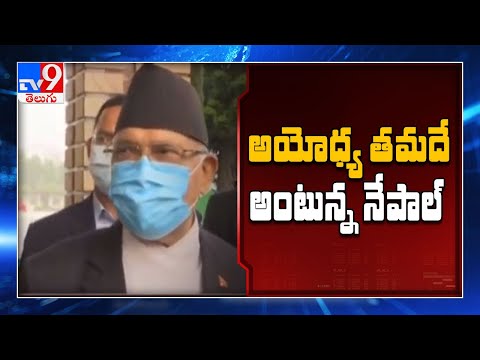 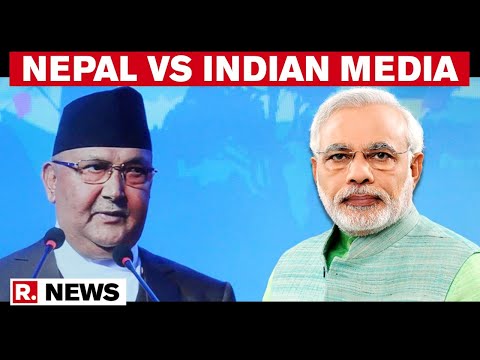 Nepal bans all Indian news channels except DD
1 year ago 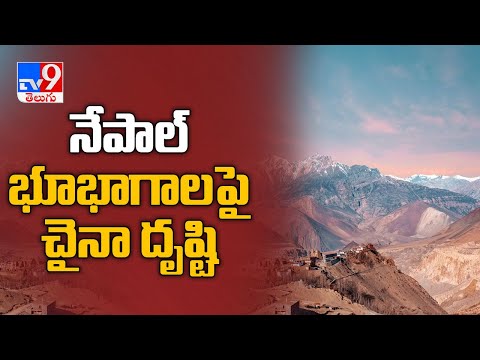