Fri, Mar 09, 2018, 09:16 AM
Five people were killed, leaving the groom and four others severely injured, including the bride, in a ghastly road accident at Pallipadu in Khammam district on Friday. The mishap took place when the four-wheeler in which they were travelling rammed into a tree after the driver lost control over the vehicle. It is learned that the deceased were returning after the marriage ceremony in Tanuku. The injured were rushed to a nearby private hospital. The deceased belong to Wardhannapet of Warangal district. Watch the video for more info.
Related Video Embedded from ABN Youtube Channel.

Tollywood producer Dil Raju and his wife Vaigha Reddy visited the Tirumala temple on Wednesday and offered prayers to Lord Venkateswara temple. Both got married in the month of May at a temple in Niza..
..More
Crime News Related Video News.. 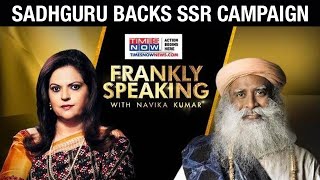 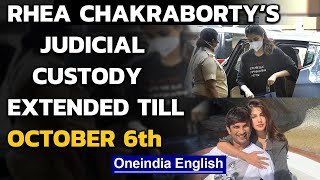 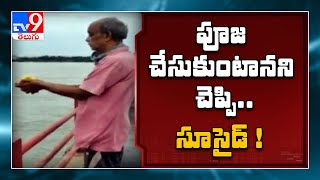 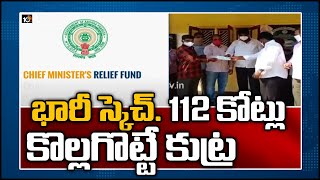 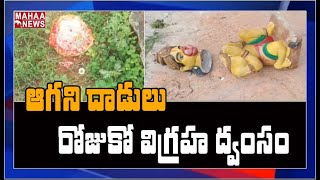 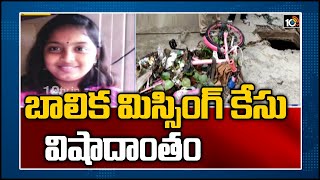 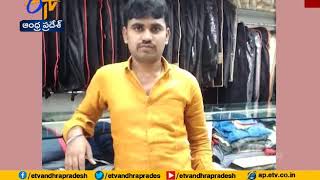