Hot topic in Social Media circles is Instagram posts by 18-year-old Malayali actress, Priya Prakash Varrier. She is said to be earning Rs. 8 lakh per post. Having five million followers on Instagram, Priya Prakash is taking full advantage of this fact. She had been an overnight sensation, with a video of a song from the film, Oru Adaar Love, going viral. It recorded over a lakh views, overnight, for Priya's raising of the eyebrows and a wink. The actress has gained so much popularity that she has left behind even Hollywood stars in the process.

The Chinese Long March 5B rocket which lost control finally crashed into the ocean near the Maldives in the early hours of Sunday. It is known that tension escalated across the world after the..

NEW DELHI: The Supreme Court of India on Saturday directed the decongest prisons and ordered to release of the prisoners who were granted bail or parole. The Apex Court took the decision amid the..
..more
Advertisement
Telugu News 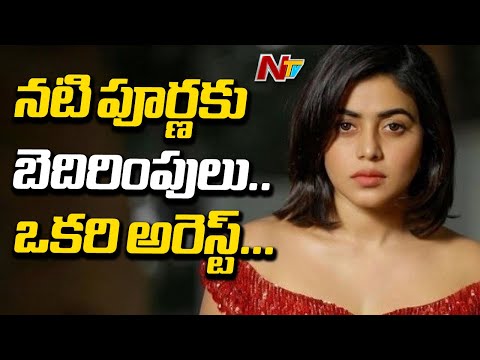 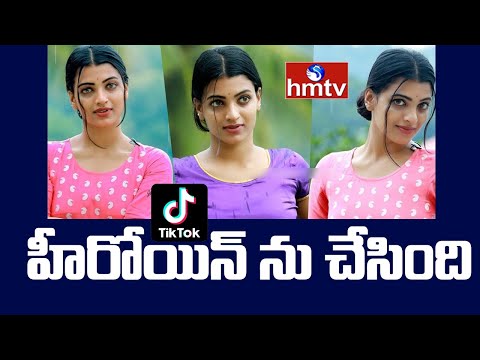 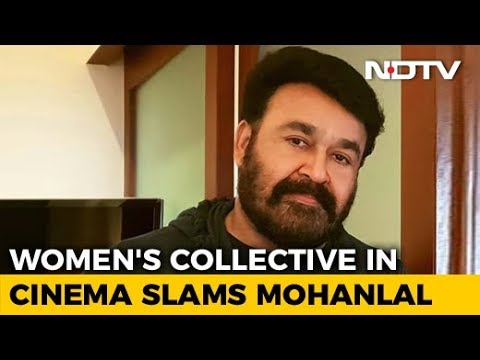 Me Too: Mohanlal under fire from Actresses
2 years ago 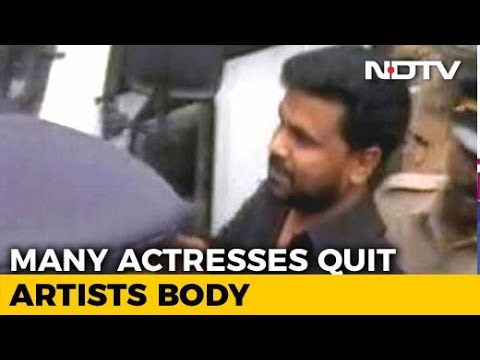 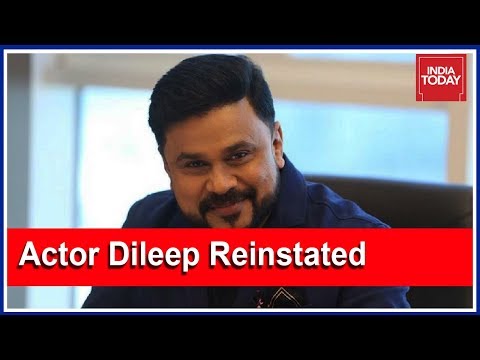 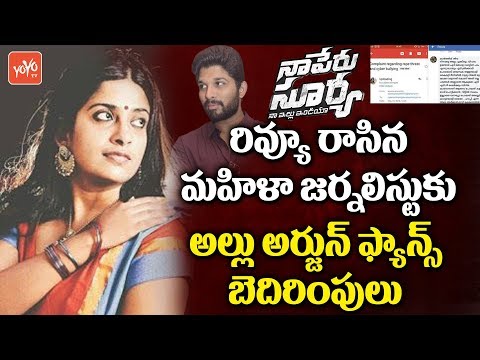