In a debate on 'NE Assembly Election Results Effect On 2019 Elections', leaders expressed different opinions. The analyst said it will have a profound effect on coming elections. He said CPM is likely to join hands with congress as it is the need of the hour to fight against the Greater Naga pact of BJP. Congress leader Dayakar said Rahul's charisma will also show its impact on the elections like the way it did in Gujarat elections. BJP leader Chandra Sekhar said BJP will win in the 3 NE states not because of Hindutva propaganda but for its development. As analysed, the election results will effect 2019 elections either way, even if BJP wins or loses. 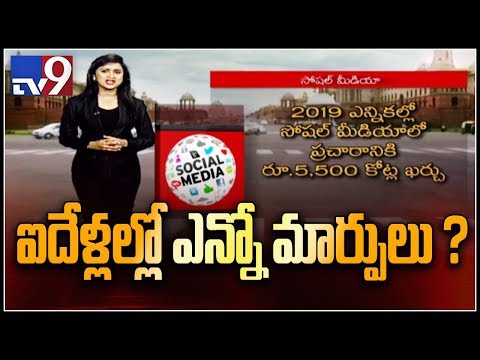 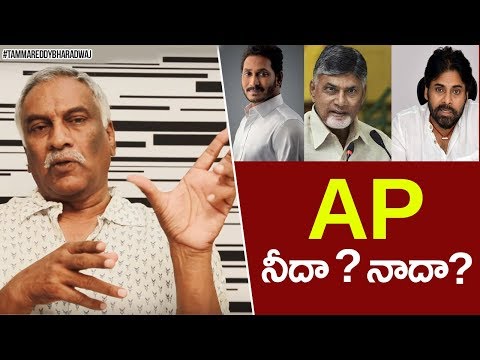 Pawan Kalyan Vs Chandrababu Vs Jagan: Who will win AP 2019 Elections?- Tammareddy
1 year ago 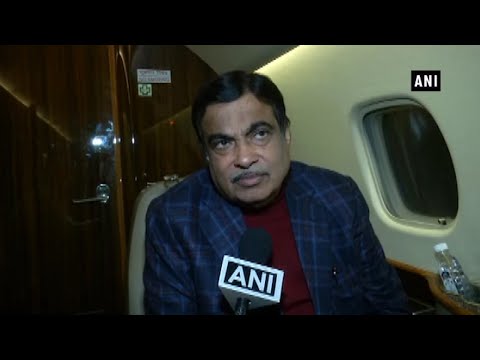 No interest in being PM face in 2019: Nitin Gadkari
2 years ago 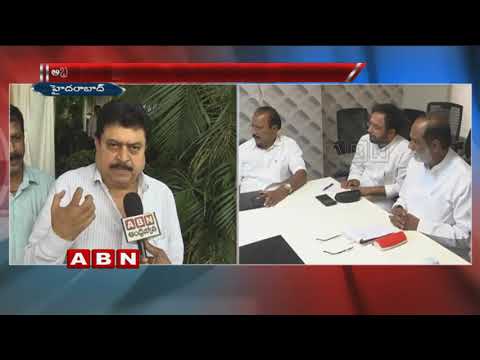 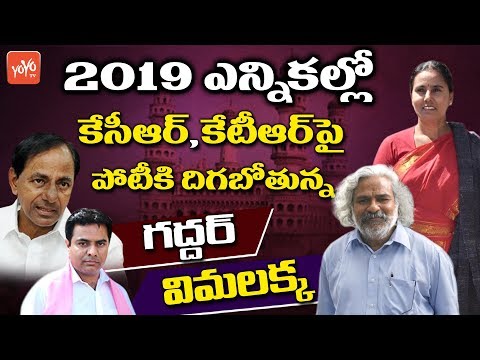 Gaddar, Vimalakka to Contest Against KCR and KTR in 2019 Elections
2 years ago 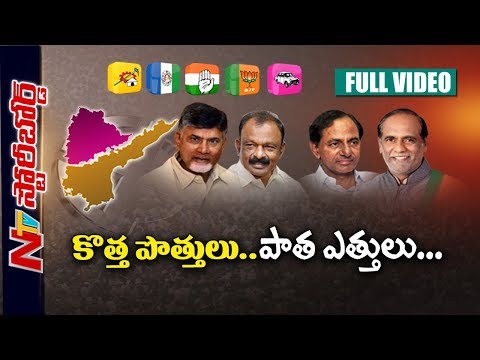 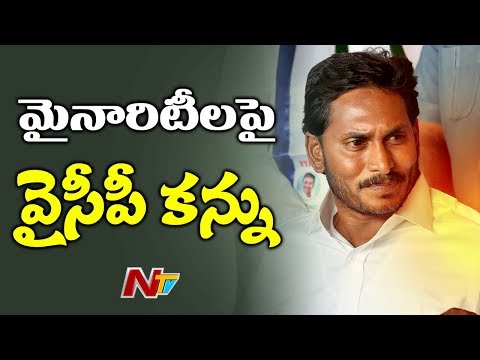 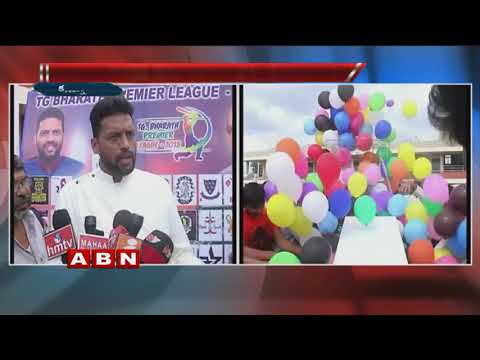