Fri, Mar 02, 2018, 08:01 PM
Sharing about the details of his meeting on Thursday with BJP National president Amit Shah in the presence of Vice President Venkaiah Naidu, AP planning commission vice president Kutumba Rao has stated that MP Ram Mohan Naidu and he have explained about the reasons for demanding Special Status. There was a sign of neither positive response nor any assurance from Amit Shah and on the contrary Shah informed them that BJP has already done more than what they had promised according to the 'formula', Kutumba Rao said, while adding that their meeting was unsuccessful.
Related Video Embedded from ABN Youtube Channel.

Popular Telugu TV anchor Varshini has made it clear that she is not ready to get married very soon. “I don’t have a good opinion about marriage and I am just enjoying my life being single,” she ..
..More
Advertisement
Kutumba Rao Related Video News.. 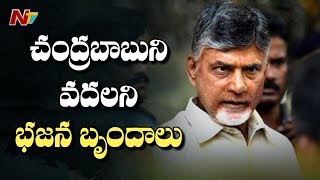 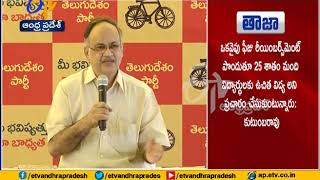 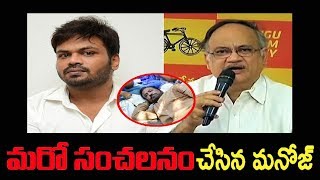 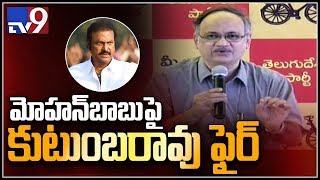 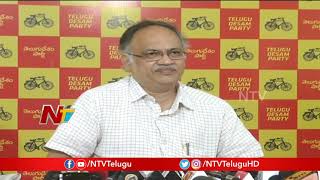 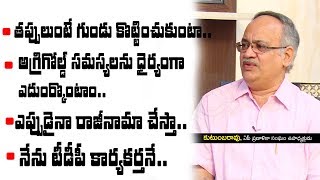 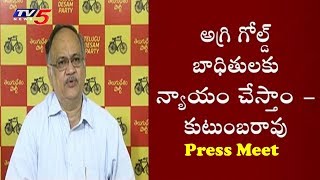 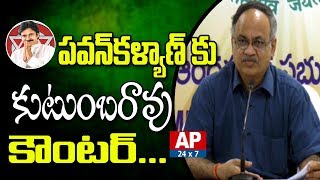 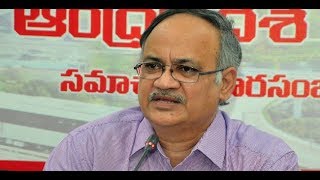