Fri, Feb 23, 2018, 08:47 AM
Chief Minister Captain Amarinder Singh has demanded the BJP-led NDA government to accord Special Category Status to Punjab. He made this demand when Niti Aayog Vice-Chairman Rajiv Kumar has met Punjab Chief Minister in Chandigarh. Amarinder Singh has mentioned that Punjab needs special status due to the prevailing instability in the state as it shares borders with Pakistan. He has informed Rajiv Kumar that the Modi government should bear 90 percent of the centrally sponsored schemes being implemented in Punjab. He also sought funds for development of border areas and protection of rivers.
Related Video Embedded from Etv Youtube Channel.

Presenting herewith the official teaser of the film Color photo. It is an upcoming Telugu film featuring actors Suhas and Chandini in the lead roles. They look natural and realistic in their roles. ..
..More
Advertisement
Amarinder Singh Related Video News.. 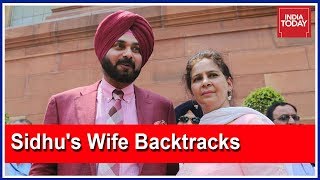 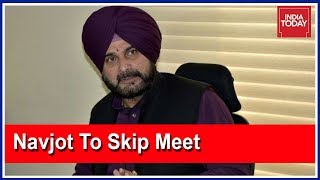 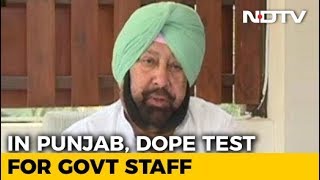 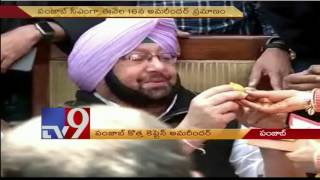 Capt. Amarinder Singh to be sworn in as Punjab CM on March 16th 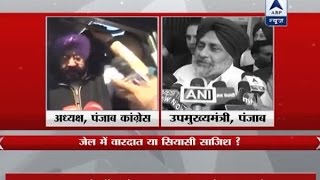 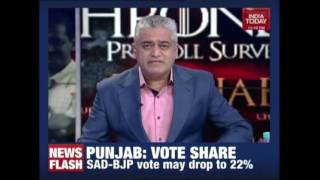 India Today, Axis Poll give huge edge to Cong, Amarinder Singh as next CM of Punjab 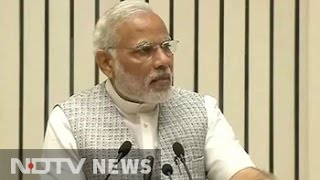